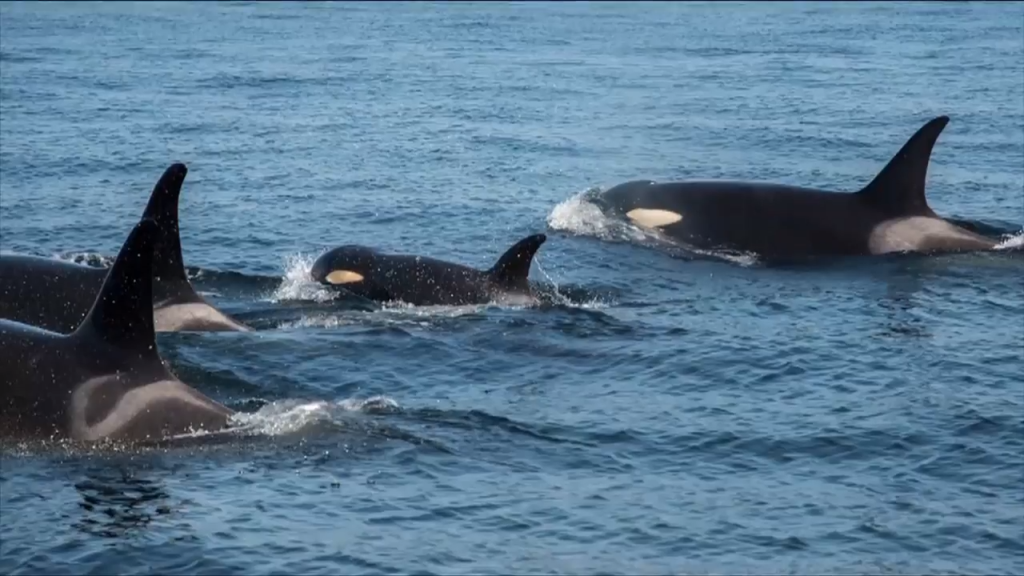 The recent grieving of one whale for her dead calf and scientists’ extraordinary attempts to save another from starvation highlight the urgency of their plight, the Tucson, Arizona-based Center for Biological Diversity said as it filed the lawsuit in U.S. District Court in Seattle.

There are just 75 Southern Residents remaining in the Pacific Northwest population, the lowest number in 34 years. They’re struggling with a dearth of chinook salmon, their preferred prey, as well as toxic contamination and vessel noise.

The lawsuit says the National Marine Fisheries Service has failed to act on the center’s 2014 petition to expand habitat protections to the orcas’ foraging and migration areas off the coasts of Washington, Oregon and California — even though the agency agreed in 2015 that such a move was necessary.

The center says the protections would help reduce water pollution and restrict vessel traffic that can interfere with the animals.

“Time is running out fast for these magnificent, intelligent orcas,” Catherine Kilduff, an attorney with the organization, said in an emailed statement. “It’s heartbreaking to watch them starving to death and mourning their dead calves. Every day that Trump’s people delay action is a step toward extinction for these whales.”

The three orca pods that make up the so-called southern resident population have not successfully reproduced since 2015. One orca, known as J35, drew international attention as she carried her dead newborn on her head for more than two weeks — covering more than 1,000 miles (1,600 kilometers) — in a vain effort to help it live and breathe. She finally dropped the decomposing calf and returned to feeding and frolicking with her pod.

Another killer whale, 4-year-old J50, is so emaciated that researchers have taken unprecedented efforts to save her, injecting her with an antibiotic dart and dropping live salmon from a boat into the water in front of her. They didn’t see her take any of the fish, and the pod has moved to open water off Vancouver Island, delaying any further intervention.

Michael Milstein, a spokesman for NOAA Fisheries, said Thursday the agency agrees the situation for the orcas is dire.

“We continue to work hard to protect and support the recovery,” Milstein said. 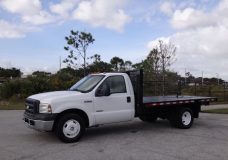 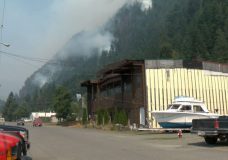