Two people taken to hospital after house fire near Chemainus 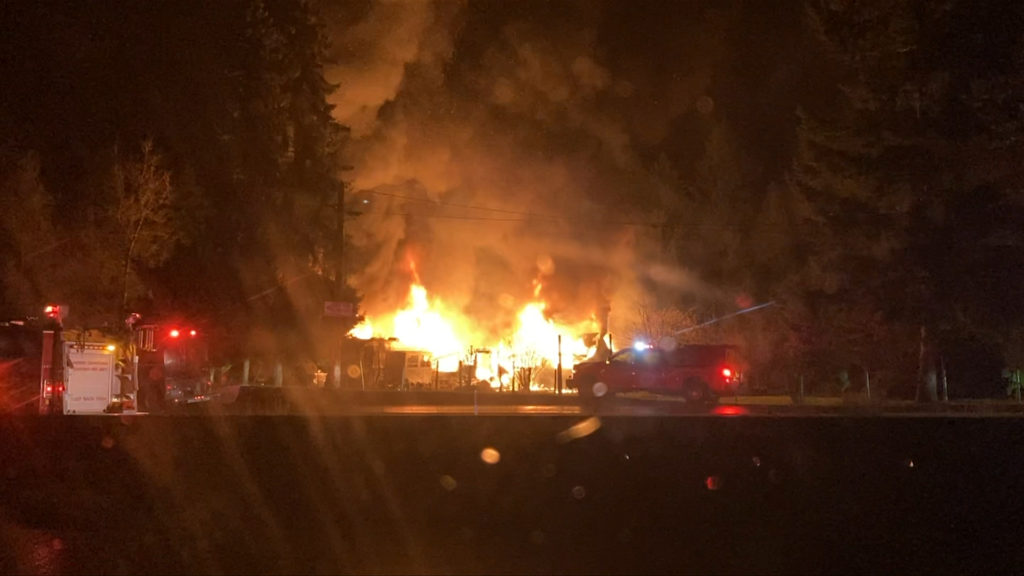 Two people were taken to hospital after a fire broke out near Chemainus.

Fire crews were called to a fire at a two-storey home at around 4 a.m. Sunday morning in the 8600-block of the Trans Canada Highway south of Mount Sicker Road, according to North Cowichan Fire.

The fire department says six vehicles and around 26 firefighters were on scene to battle the blaze to bring it under control.

Two people were taken to hospital according to North Cowichan fire chief Martin Drakeley. He says their injuries are still undertermined.

Drakeley said the cause of the fire is still under investigation and the extent of the damage is still unclear. 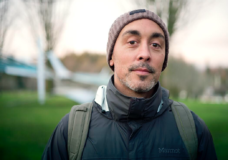 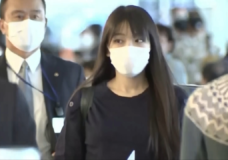