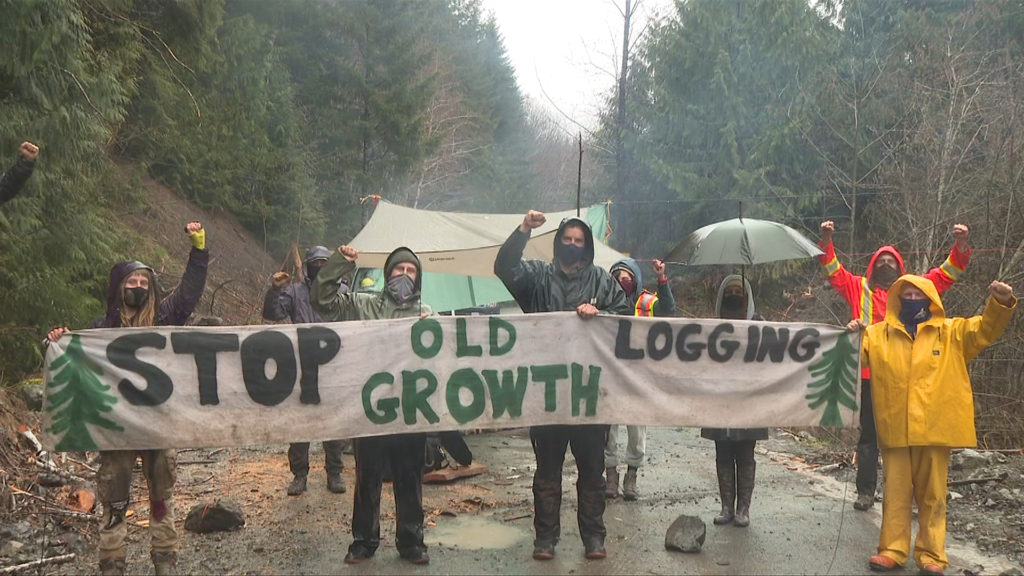 File
RCMP say the minors were protesting in a tripod.

BC RCMP say eight people were arrested including two minors Saturday at an encampment near Port Renfrew.

According to police, the two minors were arrested for breaching the BC Supreme Court injunction along with six other individuals.

They say the two minors were in a tripod structure and locking themselves in a sleeping dragon — where people are handcuffed together through PVC piping and other materials to prevent police from simply cutting the handcuffs.

Police said in a statement Saturday that they are “aware there was a call out for parents to bring their children to the camps and supporting the protest activities.”

RCMP is asking parents to prevent their minors from participating in what they say are “dangerous and illegal activities.”

RCMP say 222 have been arrested since enforcement began, with at least 10 being arrested previously.

Of the arrested, 180 were arrested for breaching the injunction, 41 were for obstruction and one for counselling to resist arrest.

The latest arrests come after the province approved a request from three Vancouver Island First Nations to defer logging of old-growth trees in parts of Fairy Creek and the Central Walbran Valley for two years.

Activists say the deferrals are not enough and have vowed to continue their protests. RCMP say a court-ordered injunction is still in effect despite the deferrals, and those breaching it will continue to be arrested. 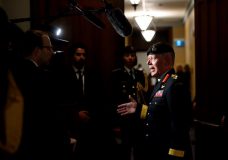 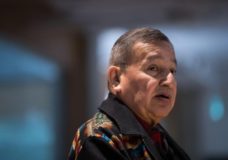