Two men have been charged after two boats were stolen from the Nanaimo area.

David Malcolm, 38, and Ian Seward, 40, were arrested on Aug. 22 near Shoreline Drive in Nanaimo. Nanaimo RCMP said they were in possession of two stolen boats; one recently taken from the Port Basin in Nanaimo and the other from Mudge Island.

Malcolm and Seward have been charged with two counts each of possession of stolen property over $5,000. They both were released from custody on Aug. 23 and are expected to make their first court appearance in Nanaimo Provincial Court on Sept. 4.

No additional charges are pending against the two. However, police said they believe the two men may have been involved in a recent rash of boat thefts in the Nanaimo area. According to police, 13 boats have been stolen since May 14 and the majority of thefts occurred in the Nanaimo Port Authority Port Basin.

In most of the thefts, the boats were either not locked or the lock was easily broken.

Police are recommending the following steps to protect your boat: 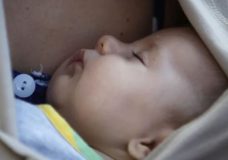 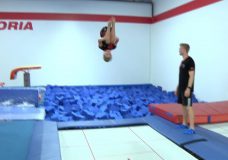