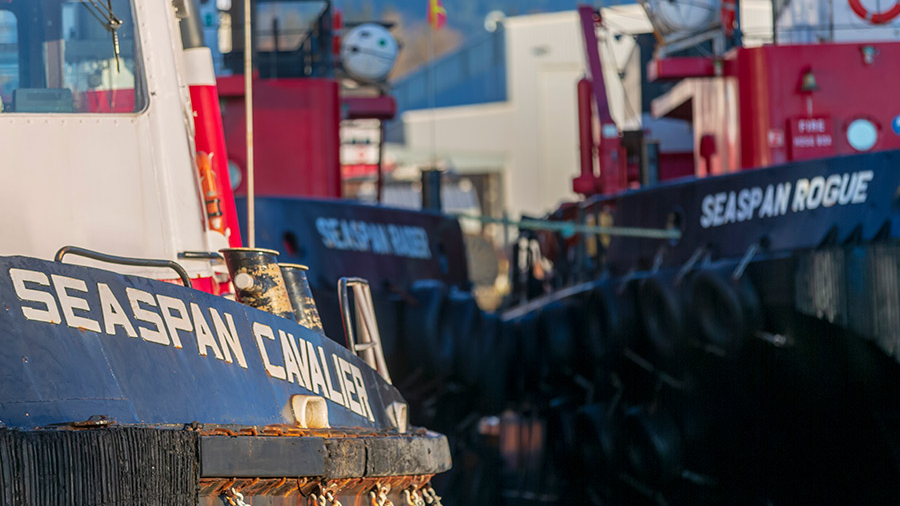 Tugboat workers for Seaspan ULC have commenced a strike after negotiations with the company reached an impasse.

The guild says that as of noon Thursday, it has commenced a legal strike and members must immediately decline any opportunities for employment on Seaspan ULC vessels.

“In the event that the strike is delayed due to an improved offer from the employer, or when the strike at Seaspan has eventually terminated, this notice will be removed from the Guild
website,” the union says.

Seaspan provided a statement to CHEK News saying negotiations to renew the union’s collective agreements broke down even after federal mediators stepped in to help.

“Seaspan values its employees and the communities in which we operate and are committed to treating all employees fairly and maintaining a strong, capable workforce. We are working to resolve the issues and minimize any impacts to our customers and the broader industry,” the company said.

The labour disruption will affect Seaspan’s ship docking and tug and barge business, and does not directly impact Seaspan Ferries or work at its shipyards such as the one in Victoria.

The Greater Victoria Harbour Authority says any impacts on operations would be minimal and would not affect cruise ship operations.

According to Seaspan’s website, it has “the largest and most capable fleet of tugboats on Canada’s West Coast” which tow everything from dead ships to offshore drilling rigs.

CHEK News has reached out to the CMSG for a response. 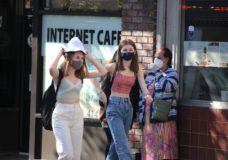 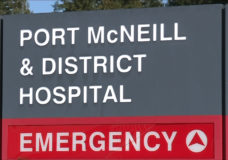 Overnight closure of Alert Bay ER extended, but shuttering island emergency rooms is off the table