Tubers rescued on Puntledge River after getting snagged by fallen tree

July 6th, 2018updated
WATCH Four people including a young girl were tubing down the Puntledge River in Courtenay late Thursday afternoon when they came into contact with a tree, which punctured their tubes, resulting in the adult and three young people ending up in the fast flowing water.
After one person made their way to shore, three people could be seen here clinging to a tree where they were knocked off their tubes in the fast-moving Puntledge River Thursday. “There is that island in the middle and most people go down the right side and they took the left side and I’m not sure actually what happened from there but they were snagged up in a tree.” said witness Ashley Birley. The water was only knee high on the adult where the people were stuck but it was flowing fast, so rescuers told them to stay put until more help arrived. “Well at this point they are where they are because the river has obviously been more than what they can handle and at this point, we tell them to sit where they are and wait for search and rescue to arrive,” said Courtenay Fire Captain Greg Lamb on Thursday. There was a very large and quick emergency response from RCMP, Courtenay Fire, BC Ambulance and Comox Valley Ground Search and Rescue (SAR). The SAR team decided it was safe enough to send two members directly across to the stranded people. “Two of our swift water members went across the river and assisted them,” said Incident Command Scott Larsen of Comox Valley Ground SAR. “Courtenay Fire Department members were able to approach them from the other side of the river and were able to walk them out on dry land.” Of the four people in the water, only the young girl was wearing a life jacket. That’s a concern for rescuers. And people who live along the river say the tubes they see go by are often flimsy and can puncture easily on the rocks and trees. “I sure see people in the river on really thin air mattresses and things with no life jacket,” said Penny Hacking, who lives close to where the rescue happened. “Adults and young people should have PFD’s, life jackets on and be well aware of the conditions on the river,” said Larsen. “The trees and strainers can be very dangerous along the sides of the river.” The tubers are said to have been cold but otherwise uninjured after their ordeal. 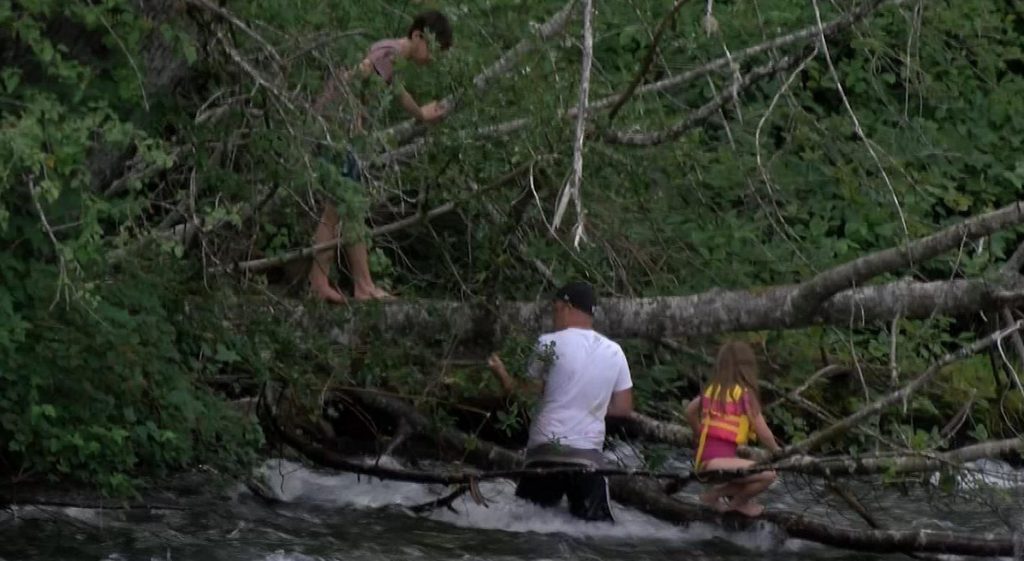 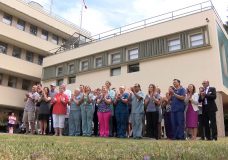 Province gives the go-ahead for a new Cowichan Valley hospital 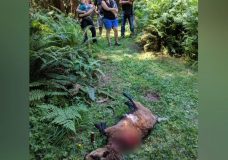