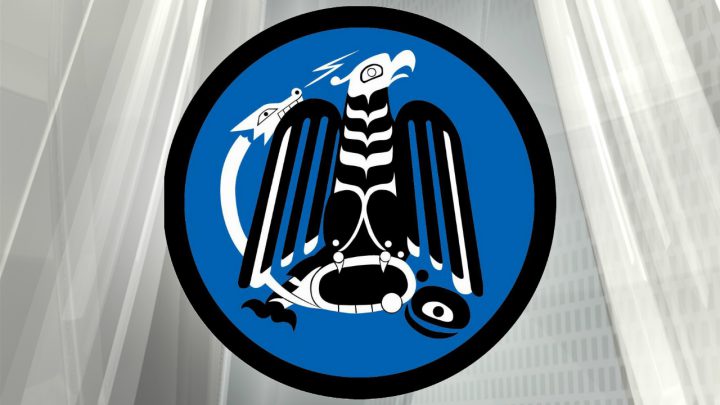 The Tseshaht First Nation in Port Alberni has declared a state of emergency following heavy rainfall that resulted in flooding in some areas.

The state of emergency was declared on Saturday by Coun. Hugh Braker of the Tseshaht First Nation and warns residents that potential flooding and possible closures on roads, including Highway 4, may occur.

The Ministry of Forests, Lands and Natural Resource Operations issued a flood warning for the Somass River including Sproat River, Ash River and tributaries on Sunday morning. The Alberni-Clayoquot Regional District is handing out sand and sandbags to residents.

In 2014, eight homes were either heavily or slightly damaged following flooding. A series of low-pressure systems have generated heavy rains and strong winds leading to localized flooding in some communities across the Island.

The First Nation is located only five kilometres north-west of the city centre of Port Alberni, who over the years has also experienced significant flooding. Provincial resources such as providing information, supplying sandbags and reimbursing certain out-of-pocket expenses have been allocated already to Tseshaht.

Declaring the state of emergency will allow Tseshaht to use more of their funds for the situation, evacuate homes and close roads. Eighteen homes have been directly warned about the flooding, 80 local homes have been warned of a potentially long detour if the highway floods.

Officials also worry about possible severe detours due to worsening conditions on Highway 4, where pylons are reported to be in place in some sections, a result of deteriorating conditions. Highway 4 is the only road connecting Tofino and Uclulet to the rest of Vancouver Island.

“It’s been happening now almost every year, where we have been getting this huge rain event,” said Braker. “[Residents should] err on the side of caution, protect your families first and your property second.”

The Somass River, which runs through Port Alberni and Tseshaht is expected to continue to rise until late Sunday afternoon.

Somass River rising as #Tseshaht prepares for evacuations of homes tonight. Story on @CHEK_News at 5. pic.twitter.com/DrLBlM1PPg 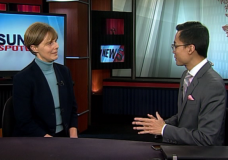 Sunday Spotlight: How do you get around Greater Victoria? 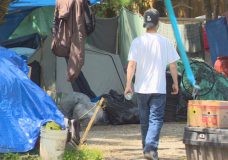