Tsawout carvers set to work in front of Royal BC Museum

WATCH: A special project is beginning to take shape in front the Royal BC Museum.  Two master carvers, brothers from the Tsawout First Nation, are at work, creating a new totem pole that will be raised in Victoria this fall.

Tom and Perry LaFortune’s hands were busy Tuesday digging their tools into an eight-metre-long piece of cedar that once stood near Campbell River.

“For us this is a special project, I’ve never been a part of anything like this before,” said Perry.

Their project started with an invitation from the BC government for a pole to stand outside the Ministry of Health offices in Victoria. The ministry asked for a piece about reconciliation. The brothers had other ideas.

“When we think about it, it was like we didn’t like the term reconciliation because it means two wrongs have been committed and now we want to right them, make sure everything works OK,” said Perry. “Through the discussions with my brother we talked about crossing cultures and healing, that seems to have a little bit more meaning.”

The inspiration for those words came from the woman who raised them.

“Our mother was a part of the residential school system back in [the] 1930s and 40s. She had been through what almost all native people have been through a lot of atrocities,” Perry explained.

“My mother was seven years old working at an infirmary, taking care of people with consumption as they called it back then ….she ended up with tuberculosis herself and she spent almost two years in the hospital in her teens. She fought, she never gave up.”

And so a figure representing their mother is the foundation of the piece.

Working in front of the museum, with visitors from all over the world stopping to chat, the brothers are spending at least at as much time talking as carving. But they wouldn’t have it any other way.

“People like to ask questions and sometimes I think they go away with the answers they were looking for because a lot of people don’t really know First Nations people so this gives them a chance to say who we are and how we are.”

Tom LaFortune says the being the chance to work on the RBCM grounds was something he’d been fighting for.

“It’s on Coast Salish territory, and this is the first [Coast Salish-carved] pole that I know of, and I’ve been after them for years,” he said.

“And to me its a very significant statement that we are here, and its time. And I’m appreciative of that, and so is my brother, just to be able to be here and represent our nation as Coast Salish people.”

The carving will continue into the fall, with the pole expected to be finished mid-October. 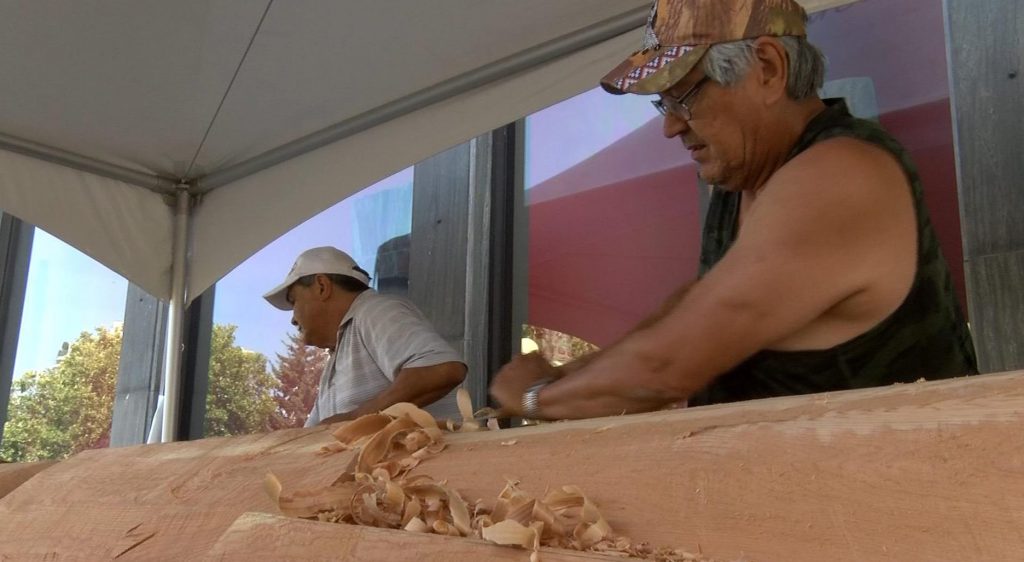 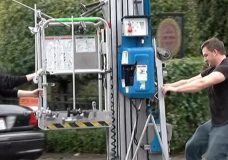 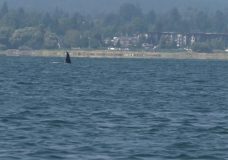