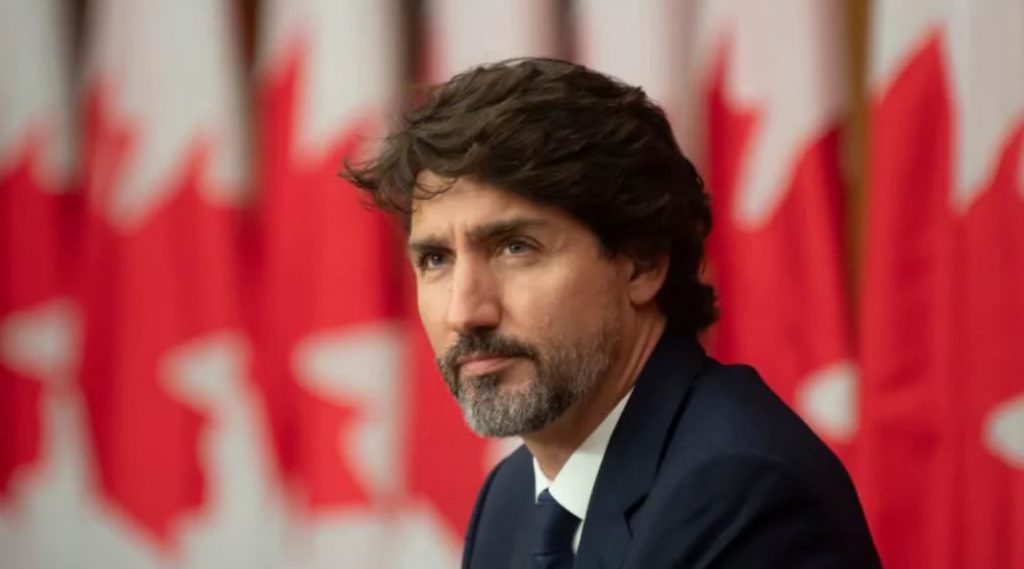 Prime Minister Justin Trudeau spent his last day in Europe on Tuesday thanking leaders and local workers for getting COVID-19 vaccines to Canada, saying there is no “silver bullet” that results in shots being available around the world.

His main message to those at the plant: “Thank you.”

Trudeau repeated it multiple times to workers during a brief walking tour of the facility, as well as to Pfizer’s managing director. He listened as officials showed the deep freezers where vaccines are stored, then walked up a separate production line to see where the doses are boxed and shipped.

Around 11.6 million vaccines produced at the facility made their way to Canada after being approved last December.

Canada faced bumps in its vaccination campaign earlier this year when a slowdown at the production plant in Belgium disrupted delivery plans.

Since then, the volume of vaccines flowing into Canada has steadily risen. This week alone, Canada is set to receive 2.4 million doses from Pfizer-BioNTech, which has consistently delivered large weekly shipments since mid-March.

Getting more of the world vaccinated against COVID-19 faster, especially those living in less wealthy countries than major democracies like Canada, was the main mandate of an earlier Group of Seven leaders’ summit Trudeau attended in Cornwall, U.K.

There he said Canada had committed $2.5 million in international pandemic-related aid to buy 87 million doses to go to poorer countries. He also announced plans for Canada to donate almost 13 million doses through the global vaccine-sharing alliance known as COVAX.

Speaking Tuesday after a separate Canada-EU summit with European leaders, Trudeau said getting everyone around the world vaccinated as quickly as possible is complex, demonstrated by the discussion around loosening the rules around COVID-19 vaccine patents.

“It’s not just finding a single silver bullet that’s going to suddenly result in finding vaccines everywhere around the world,” he said. “There are complexities that need to be worked through.”

The World Trade Organization is in talks about temporarily waiving intellectual property rights around vaccines. Supporters say it would make it easier for developing countries to import the expertise, equipment and ingredients necessary to make their own COVID-19 vaccines.

European leaders have presented an alternative to the idea from Africa and India. They believe a better solution is compulsory licensing, which is when a government OKs someone else making a patent-protected product without the owner’s permission.

“We want that, in a crisis like in this pandemic, manufacturing possibilities and capacities rapidly can be brought to a region that is at the moment being not in the position to produce, for example, vaccines,” von der Leyen said. “The question is what is the best approach.”

The Canadian government has confirmed it’s in on the WTO talks around waiving vaccine patents, but after being asked repeatedly, Trudeau has yet to reveal Ottawa’s position.

Trudeau on Tuesday also sat down for a meeting with Belgium’s prime minister, whom he thanked for the country’s work on vaccine production, and had a brief audience with the Belgian king.

The PM was set to fly back to Canada, where his office said he would begin a 14-day quarantine, first in an Ottawa hotel, until he receives a negative COVID-19 test result.

This report was initially published by the Canadian Press on June 15. 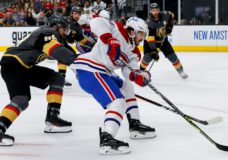