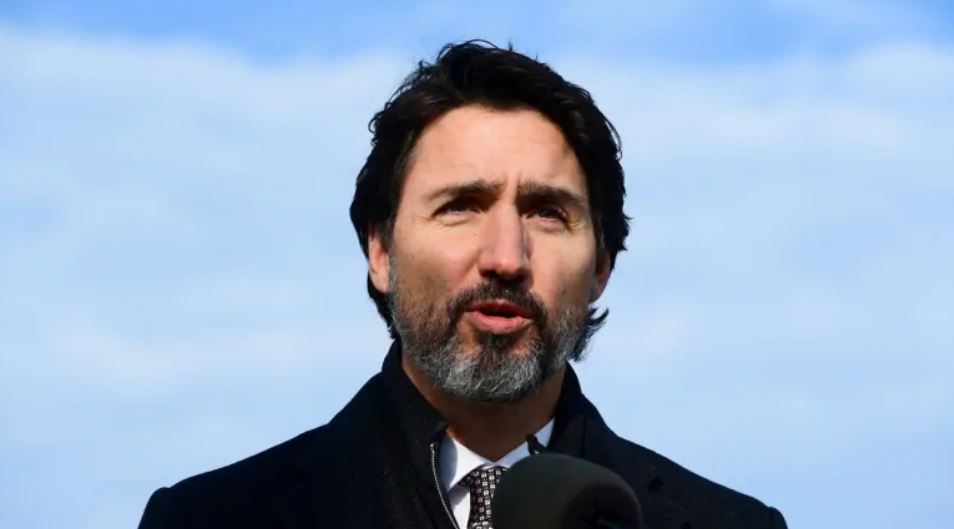 The final communique today from the two-day gathering remained vague about the deadline for countries to reach net zero carbon emissions or for them to phase out coal power.

But Trudeau says the summit still managed to make “significant progress” by recognizing that countries need to aim to keep global warming to 1.5 C.

He says progress was also made in at least recognizing that phasing out the use of coal and methane is critical to the fight against climate change.

Trudeau says the fact that G20 leaders were able to meet in person for the first time in 18 months to focus on the issue was progress in itself.

He is heading from the G20 to Glasgow for the United Nations climate conference, known as COP26, and Trudeau says Canada will continue to work with like-minded partners to come up with more ambitious goals.

This report by The Canadian Press was first published Oct. 31, 2021. 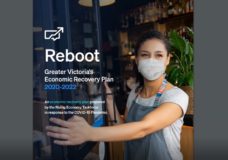 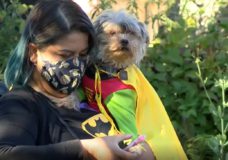