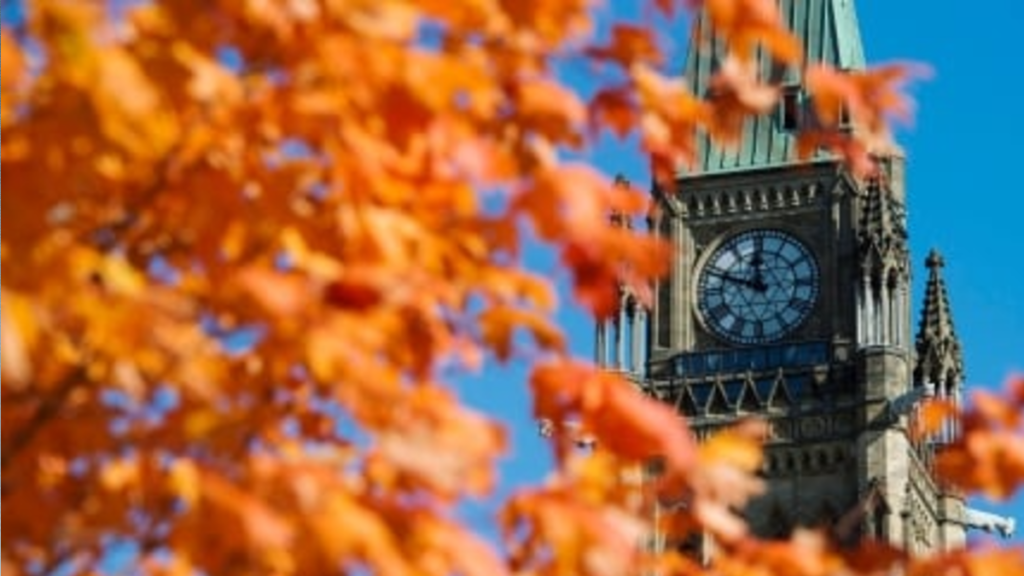 At a news conference Monday, Charlie Angus was joined by a St. Anne’s residential school survivor and two deputy grand chiefs the day before Trudeau is set to reveal his new cabinet picks.

The portfolios of Indigenous Services Canada and Crown-Indigenous Relations are currently held by Marc Miller and Carolyn Bennett, respectively.

The appointments come amid louder calls for justice for residential school survivors and for the federal government to drop its court battles against them, as well orders directing it to compensate First Nations children.

Friday is the deadline for when the Liberal government must decide whether to appeal a recent Federal Court decision confirming it should pay $40,000 to First Nations children and their parents or grandparents. A human rights tribunal found Ottawa discriminated against them by underfunding child and family services on reserve.

Some 50,000 children could be eligible, meaning the federal government could be on the hook for billions of dollars in compensation.

The second ruling Ottawa has gone to court over involves expanding who can qualify for the measure known as Jordan’s Principle, which requires governments to cover the cost of services for First Nations children and then resolve any jurisdictional disputes later on.

“Canada is engaged in a broad review of the decision and will communicate its decision in due course,” Adrienne Vaupshas, Miller’s press secretary, wrote in an email to The Canadian Press about the Federal Court’s ruling.

Angus says Trudeau “has four days left to do the right thing for reconciliation” and sit down with litigants instead of taking them back to court.

“We call upon the Canadian government, Prime Minister Justin Trudeau, to comply with those orders. He has spent enough money fighting against us, fighting against our children,” said Anna Betty Achneepineskum, deputy grand chief at Nishnawbe Aski Nation, which represents 49 First Nations in northern Ontario.

She said Bennett hasn’t lived up to the government’s mandate of reconciliation with Indigenous Peoples and its relationship with them must be “strengthened and honoured.”

Trudeau, too, has faced widespread criticism over his trip to Tofino last month on Canada’s first National Day for Truth and Reconciliation, designed to honour the Indigenous children sent to government-funded, church-run residential schools, where thousands of them died.

Also looming over Tuesday’s cabinet swearing-in is the finding earlier this year of hundreds of unmarked graves by First Nations in Saskatchewan and B.C., at the former sites of residential schools.

There have also been concerns expressed the Catholic Church hasn’t properly compensated survivors as part of the historic Indian Residential Schools Settlement Agreement or that Pope Francis hasn’t apologized to survivors, as requested by the 2015 Truth and Reconciliation Commission of Canada’s final report, which outlined the abuses perpetrated against children sent to these schools.

Mushkegowuk Council Deputy Grand Chief Rebecca Friday said Bennett hasn’t responded to the issues brought forward over the claims for compensation by those who attended the St. Anne’s school, where sexual and physical abuse was reported against kids from Fort Albany First Nation in northern Ontario.

The Catholic orders of the Oblates of Mary Immaculate and the Grey Sisters of the Cross ran the federally funded school from 1902 until 1976.

Evelyn Korkmaz, who attended the St. Anne’s residential school, has long called for the government to release police records it has about the abuses that took place at the facility, saying she and others want to meet with Trudeau.

“I personally want the prime minister to explain why the government not only withheld names and evidence of the perpetrators but are refusing to turn over the person of interest reports that would allow survivors to have closure on our files.”

Angus said Bennett has been asked different times about St. Anne’s and deferred the matter to lawyers, showing she “she has failed the test of reconciliation.”

“If the prime minister wants to send a clear message that he’s going to listen and he’s going to change, he needs to have someone new at the table.”

Friday said the ministers who lead the “powerful positions” of Indigenous Services Canada and Crown-Indigenous Relations after Tuesday “have to really reconcile with the survivors.”

“We have to really get things rolling. We’re not going to come back here.” 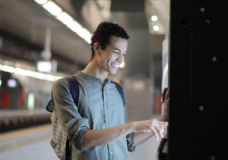 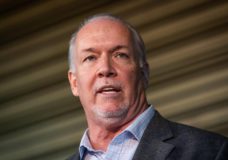