Trudeau, Freeland push back at Biden on COVID 19 holiday gatherings 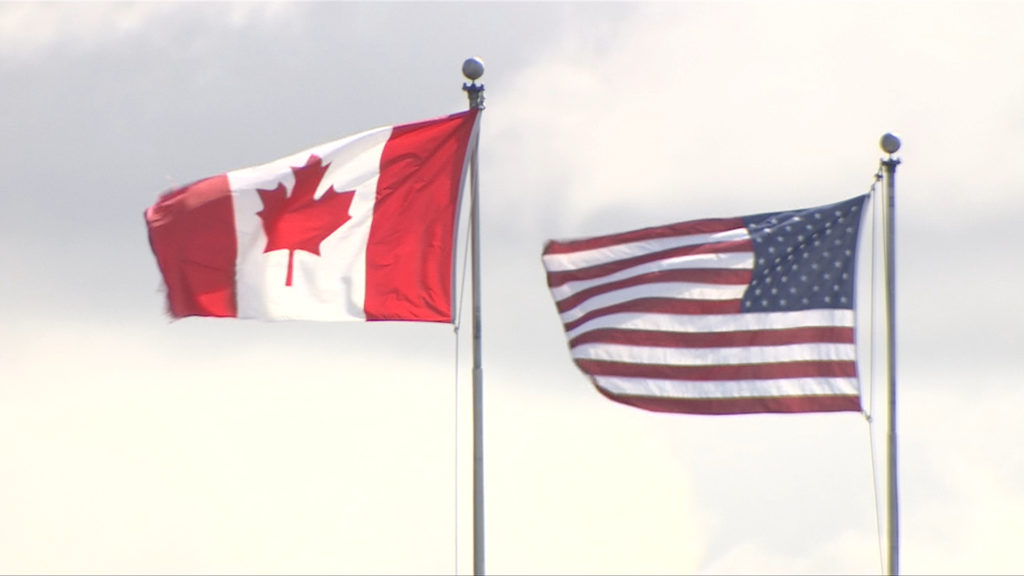 The Trudeau government pushed backed Wednesday at U.S. President Joe Biden’s televised message to vaccinated Americans that they can gather safely for the holidays despite the spread of the Omicron variant.

Prime Minister Justin Trudeau, prominent cabinet ministers and top health officials urged Canadians to limit contacts to family and close friends during the holidays to control the spread of COVID-19 and ease the effects on exhausted front-line health workers.

Two federal ministers also pointed out that Canada has a lower COVID-19 death rate than the United States.

“We’re just going to have to hunker down for the coming weeks as it’ll prove to be a difficult winter,” the prime minister said Wednesday in a government briefing conducted entirely by videoconference due to concerns over the rapid spread of the highly contagious Omicron variant.

Indeed, Trudeau noted he was taking precautions because six members of his staff and security detail had tested positive for COVID-19.

“Practically speaking, this means keeping gathering sizes as small as possible, such as limiting to just family and close friends who you know well,” said Dr. Theresa Tam, the chief public health officer.

It was a message that stood in sharp contrast to the televised address — one viewed far beyond the U.S. — that Biden delivered Tuesday, telling Americans they could safely celebrate the holidays with friends and loved ones if they are fully vaccinated, especially if they have a booster shot.

“If you are vaccinated and follow the precautions that we all know well, you should feel comfortable celebrating Christmas and the holidays as you planned it,” Biden said.

“Canada is not the United States. And I think all of us know that very profoundly. And our countries have taken very different approaches in the fight against COVID,” said Freeland.

“I think we are aware of and proud of the sovereign choices our country makes.”

Freeland said Canada has the second-lowest mortality rate from COVID-19 among G7 countries.

Biden said the arrival of vaccines means Americans are now more protected from hospitalization and death, which was not the case at the start of the pandemic in March 2020. Biden also told unvaccinated Americans to get a COVID-19 shot, saying it was their patriotic duty to do so.

“Americans have a much lower double-vaccination rate, which is certainly something that the president no doubt had on his mind as he was, you know, touting the benefits of being vaccinated,” said Trudeau.

Trudeau, his ministers and health officials also stressed the need for Canadians to seek out third-dose booster shots and to get vaccinated if they were still not, as well as continue to follow health guidelines.

This report by The Canadian Press was first published Dec. 22, 2021. 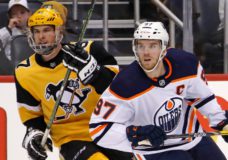 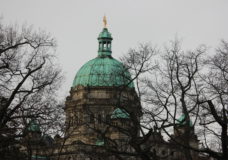