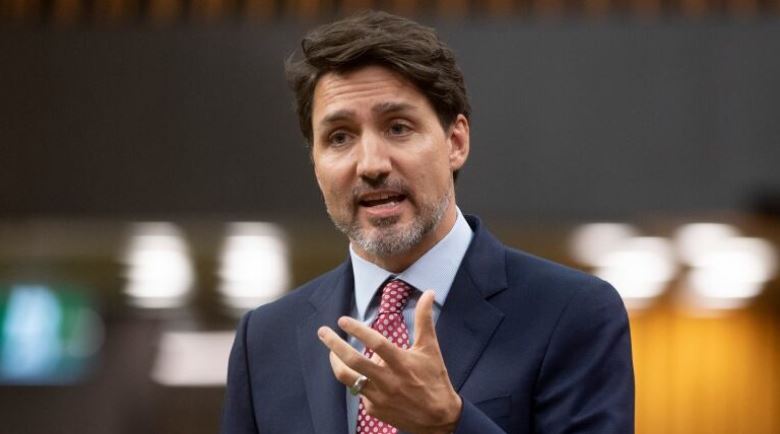 File Photo
Justin Trudeau has announced an economic relief package that will total up to $82 billion to help Canadians during the COVID-19 pandemic.

Justin Trudeau has announced an economic relief package that will total up to $82 billion to help Canadians during the COVID-19 pandemic.

Prime Minister Justin Trudeau made the announce from Ottawa on Wednesday morning, saying that $27 billion of the total package will be allocated to “direct support” for Canadians and small businesses, while the other $55 billion will come in the form of tax deferrals to help the liquidity of businesses.

Trudeau claimed the total package makes up about 3% of Canada’s total GDP.

According to the Prime Minister, the relief package also includes a wage subsidy for small-business owners to help keep staff on the payroll during the slowdown.

“We will provide employers of small businesses with a temporary wage subsidy equivalent to 10% of wages paid to their employees for a period of three months,” Trudeau said in his address.

The federal government has created the Emergency Support Benefit and Trudeau said workers who don’t qualify for employment insurance can apply every two weeks for 14 weeks. The benefit is available for those who are ill, self-isolating, quarantined, or caring for a family member with COVID-19. The benefit will be equivalent to EI, said Trudeau.

It was announced that Canadians who learn they owe taxes will now have until August 2020 to pay their bill.

The federal government also is planning to boost the Canada Child Benefit in the coming months to help parents cover the cost of child care or other impacts of having to at home.

Other measures include a GST credit for low-income Canadians, boosting support for shelters to help those escaping gender-based violence and a six-month moratorium on student loan repayments.

The announced $82 billion stimulus package adds on top of the $10 billion that was allocated by the federal government to helping small businesses last week.

Along with all the additional economic changes that Trudeau offered in his address, he also confirmed the earlier news, sent out in a tweet from President Donald Trump, that Canada and the USA would be closing their borders to non-essential travel.

The Prime Minister did not invoke the Emergency Measures act as of Wednesday and therefore has not declared the country in a state of emergency. 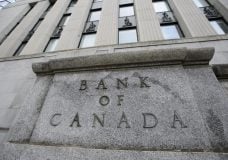