Posted: Apr. 7, 2017 5:38PM | Last Updated: Apr. 7, 2017 5:40PM
CHEK
34 year old Port Alberni man was last seen January 3rd.
“If someone out there knows something about him please call the RCMP.”
That was Karen Bosch speaking at a January press conference about her missing son 34 year old Trevor Oakley.
Sadly this week she learned that human remains found in the Sarita Bay area near Bamfield on Sunday were identified as her son’s.
Police say his death is a suspected homicide and the Vancouver Integrated Major Crime Unit is investigating.
An autopsy was scheduled for later today.
“I think it’s a tragedy” said Wes Hewitt, Executive Director of the Port Alberni Shelter Society who had known Oakley for the last three or four years.
Oakley had stayed at the shelter off an on over that period.
“I don’t think Trevor had a great amount of enemies, he was well-liked. He’s probably one of the last people you’d think that would disappear” added Hewitt.
Oakley was last seen at the shelter at the corner of 8th Avenue and Maitland Street on January 3rd and then reported missing on the 17th.
Three days later his car, a grey Dodge Neon was found across the city from the shelter parked on the 2800  block of 4th avenue.
Police say this was not a random act and the public is not at risk.
“He was always working to improve himself. You’ve got to give Trevor credit for that. I know that he had taken some employment training and that for the last few years was working towards a better life” said Hewitt.
Anyone with information about his death is asked to call the Vancouver Island Integrated Major Crime Unit at 250-380-6211 or Crime Stoppers at 1-800-222-TIPS (8477). Crime Stoppers is offering a $2000 reward for information about Oakley’s death. 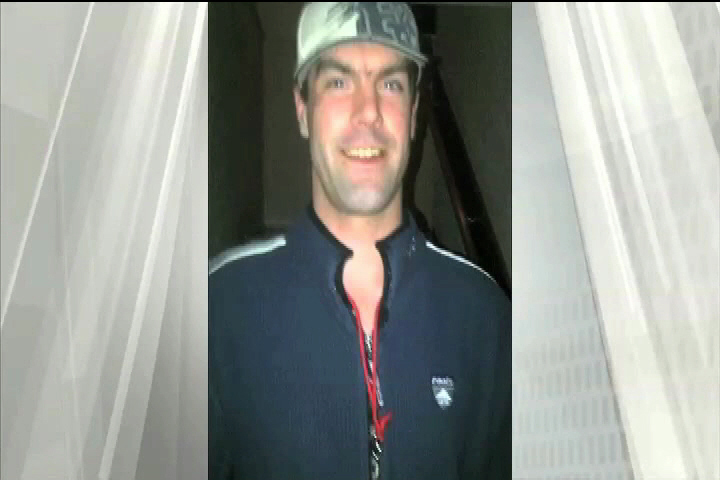 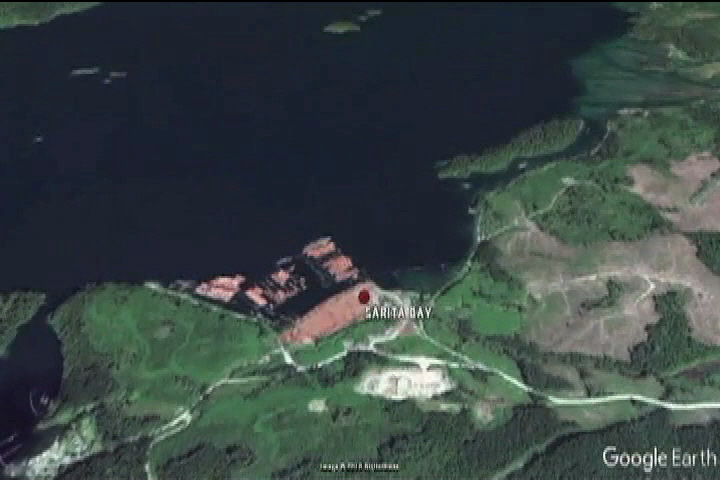 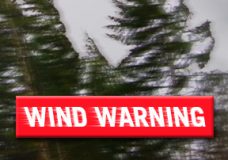 UPDATED WITH VIDEO: BC Ferries cancels sailings due to wind storm