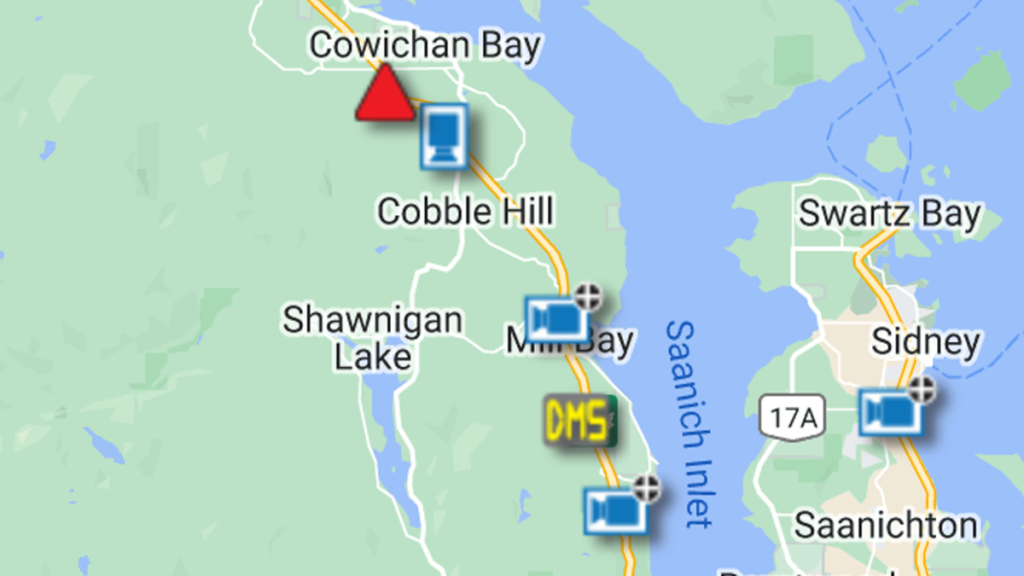 UPDATE: The highway has now reopened.

An earlier edition of this story appears below

Motorists travelling on the Trans-Canada Highway near Cowichan Bay can expect heavy delays.

DriveBC says the Trans-Canada Highway is closed for 1.9 kilometres due to a vehicle incident that occurred just south of the Koksilah Road/Wilmot Road intersection.

Cowichan Bay Volunteer Fire Department says the incident took place at around 2:30 p.m. but could not comment further, referring further questions to the RCMP.

CHEK News has reached out to the BC RCMP for comment on the incident but has not received a response at this time. 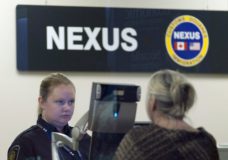 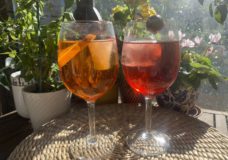 The spritz evolves from Italian aperitif to global cocktail