Tracy Samra no longer employed by the City of Nanaimo 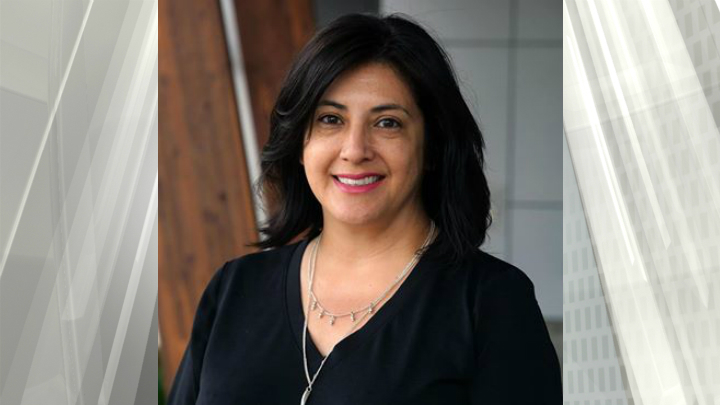 The City of Nanaimo announced Friday that chief administrative officer Tracy Samra is no longer employed by the municipality.

The news that Samara was out as Nanaimo chief administrative officer was in a press release that was issued early in the afternoon. No reasons for the departure were outlined by the city.

“The city will not be making any further statements on this matter,” the City of Nanaimo said in the release.

Samra was arrested in February for allegedly uttering threats at Nanaimo City Hall on Jan. 31. A special prosecutor has approved the filing of an application to have Samra bound by the terms of a peace bond. A peace bond is not a charge under the Criminal Code.

Samara had been on paid leave following her arrest. Her next court appearance is scheduled for June 5, 2018. None of the allegations have been proven in court.

The city also confirmed earlier this month that Nanaimo’s chief financial officer Victor Mema was no longer employed by the City of Nanaimo. 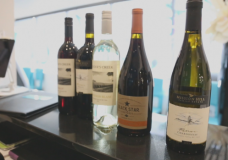