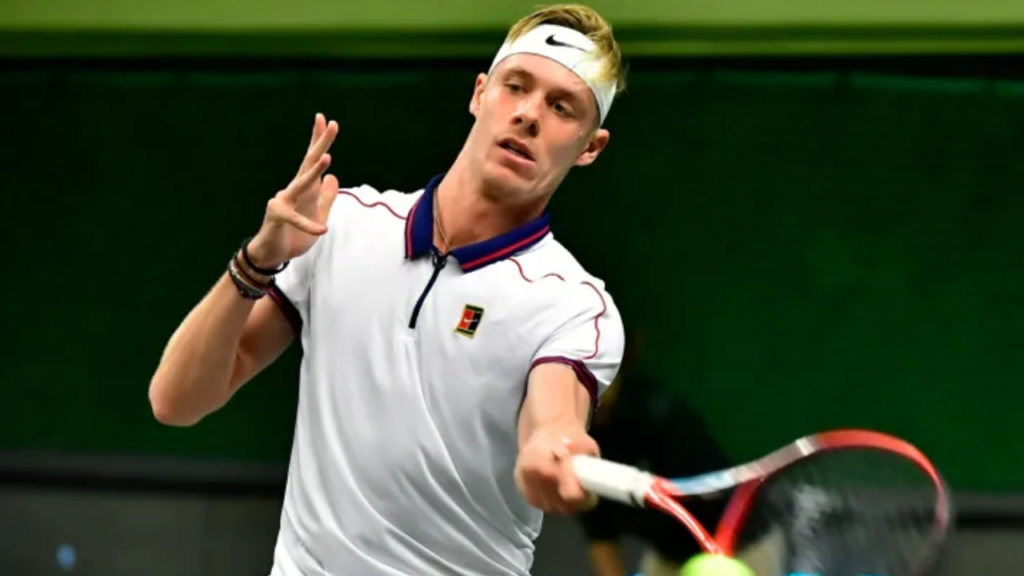 The American player concluded the week of his life as a professional – during which he beat Andy Murray and compatriots Taylor Fritz and Frances Tiafoe – by closing into the net on the back of a big first serve and hitting a winner on his third championship point.

Paul – wearing his cap back to front – only won two of his 12 break points against the defending champion, the big one coming at 4-4 in the third set when, at 0-40, he stretched to send a backhand down the line that Shapovalov couldn’t return at the net.

“It took my best tennis to beat Denis,” Paul said. “It’s the most fun I’ve had playing a tennis tournament.”

The No. 52-ranked Paul is assured of breaking into the world’s top 50 after this week. He won the boys’ singles title at the French Open in 2015.

“It was just a matter of time when he got a week like this,” said Shapovalov, who was defending the title he won in 2019.

The Richmond Hill, Ont., product won the Stockholm final in 2019 when he defeated Filip Krajinovic for his lone ATP Tour title.

The 2020 event was canceled because of the coronavirus outbreak. 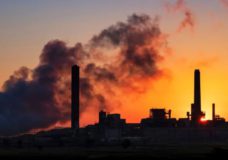 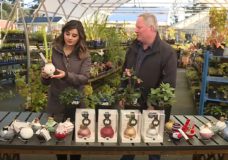 Get Up and Grow: Wax-dipped amaryllis make the perfect Christmas gift