Tofino, Ucluelet areas to get hit the hardest by Vancouver Island windstorm 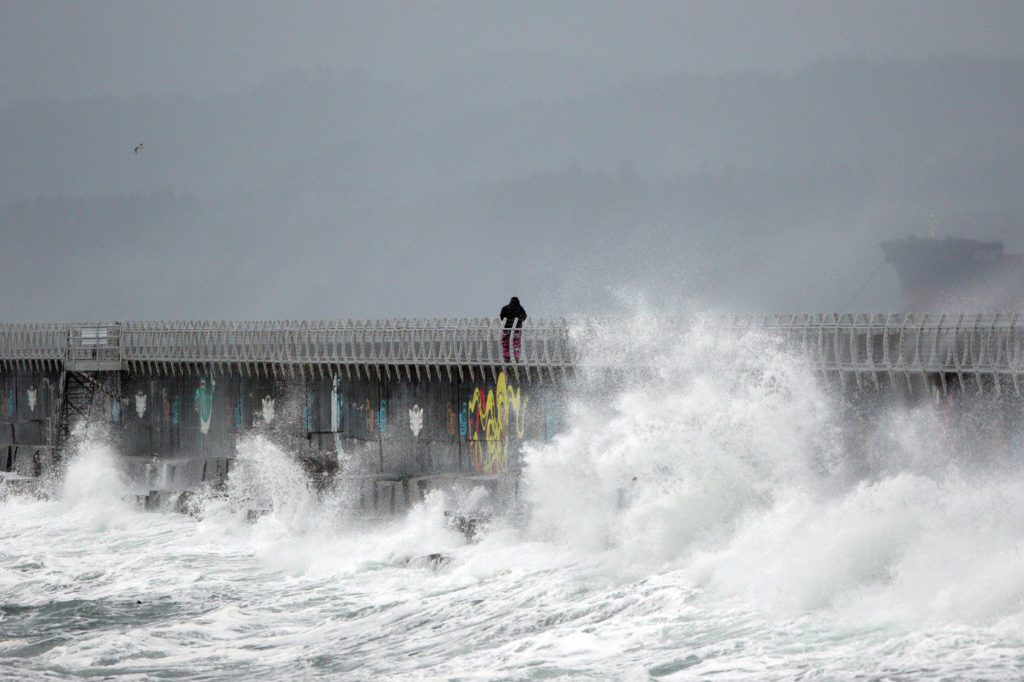 Tie down your patio chairs, Vancouver Island, a windstorm is on the way.

Vancouver Island’s west coast could see gusts of up to 110 kilometres an hour as strong southeast winds whip the region Wednesday night, Environment Canada says in a weather warning.

Southern areas including Tofino and Ucluelet will get hit the hardest by winds expected to reach 90 kilometres an hour even without gusts, enough force that they will likely cause damage and possible utility outages, the weather agency said.

Warnings were also issued at around 2:15 p.m. for the Island’s east coast, from Courtenay to Campbell River and Nanoose Bay to Fanny Bay. Earlier in the day, warnings were issued for Greater Victoria and the Southern Gulf Islands. All of those areas will see winds of 70 kilometres per hour gusting to 90 km/h begin Wednesday evening.

In the Capital Region, the strongest winds are forecasted over eastern sections of Victoria, near Haro Strait, and will usher in a cold front set to track across Vancouver Island later tonight, Environment Canada said.

In the wake of the front, the Island windstorm will likely ease and shift southwest early Thursday but may still toss loose objects, leading to potential injury or damage, according to Environment Canada.

“High winds may toss loose objects or cause tree branches to break,” the agency warned in a statement Wednesday morning.

People are encouraged to check Environment Canada’s website for the latest alerts and forecasts and to report severe weather by emailing [email protected] or tweeting reports using #BCStorm.

#BCFHeadsUp Environment Canada has issued a wind warning for Greater Victoria and the Southern Gulf Islands.

Should anything arise, we will make the information available through our Twitter feed and Service Notices page: https://t.co/VziWvrt82y ^dk 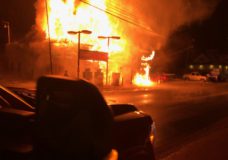 'It's the heart of the community': Bowser's only gas station destroyed in massive late-night fire 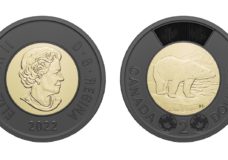