People living in an illegal trailer park near downtown Port Alberni will soon have the option to move into newly constructed tiny homes next month.

The single-person units, also referred to as sleeping pods, measure 3.6 metres by 2.5 metres (12×8 feet) and will be accompanied by separate bathrooms and showers.

“The big thing is being safe and being respected, being treated really well and being cared about,” said Cindy Stevens, Port Alberni Friendship Centre Executive Director. “Having a community that kind of wraps its arms around you.”

The Port Alberni Friendship Centre, which is leading the project, hopes to have as many as 30 of the pods on the site, which is in the 3600-block of Fourth Avenue.

“We feel there’s going to be a huge demand,” added Stevens. “There are a lot of people on a wait list already for housing in general so many people are having to be at the shelters, sleep there and then have to leave. That’s very challenging for most people.”

The City of Port Alberni donated the land which is next door to an encampment of trailers housing about 15 people.

There have been numerous fires on the property which has been deemed unsafe so people staying there will have the first option to move to the new tiny home community called Watyaqit Tiny Home Village.

The former lot will then be cleared by the City.

North Island College and the Nuu-chah-nulth Employment and Training Program are involved in the project. Thirteen NIC carpentry students have been on site preparing it for the arrival of the new homes.

The $1 million dollar project will cost about $800,000 a year to run. The pods which are being pre-made in Vancouver could start arriving at the property next week. 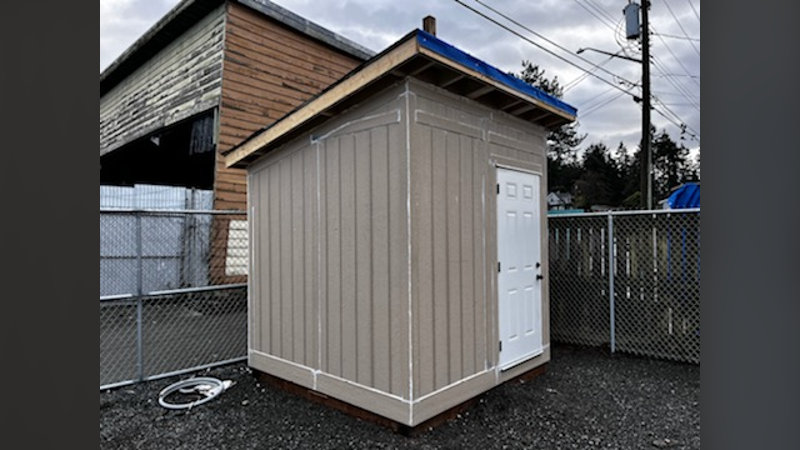 The exterior of an 8×8 electrical building is shown at the tiny homes village in Port Alberni. The homes will look similar, but be slightly bigger at 8×12 feet. Nov. 22, 2022. (Dean Stoltz/CHEK News) 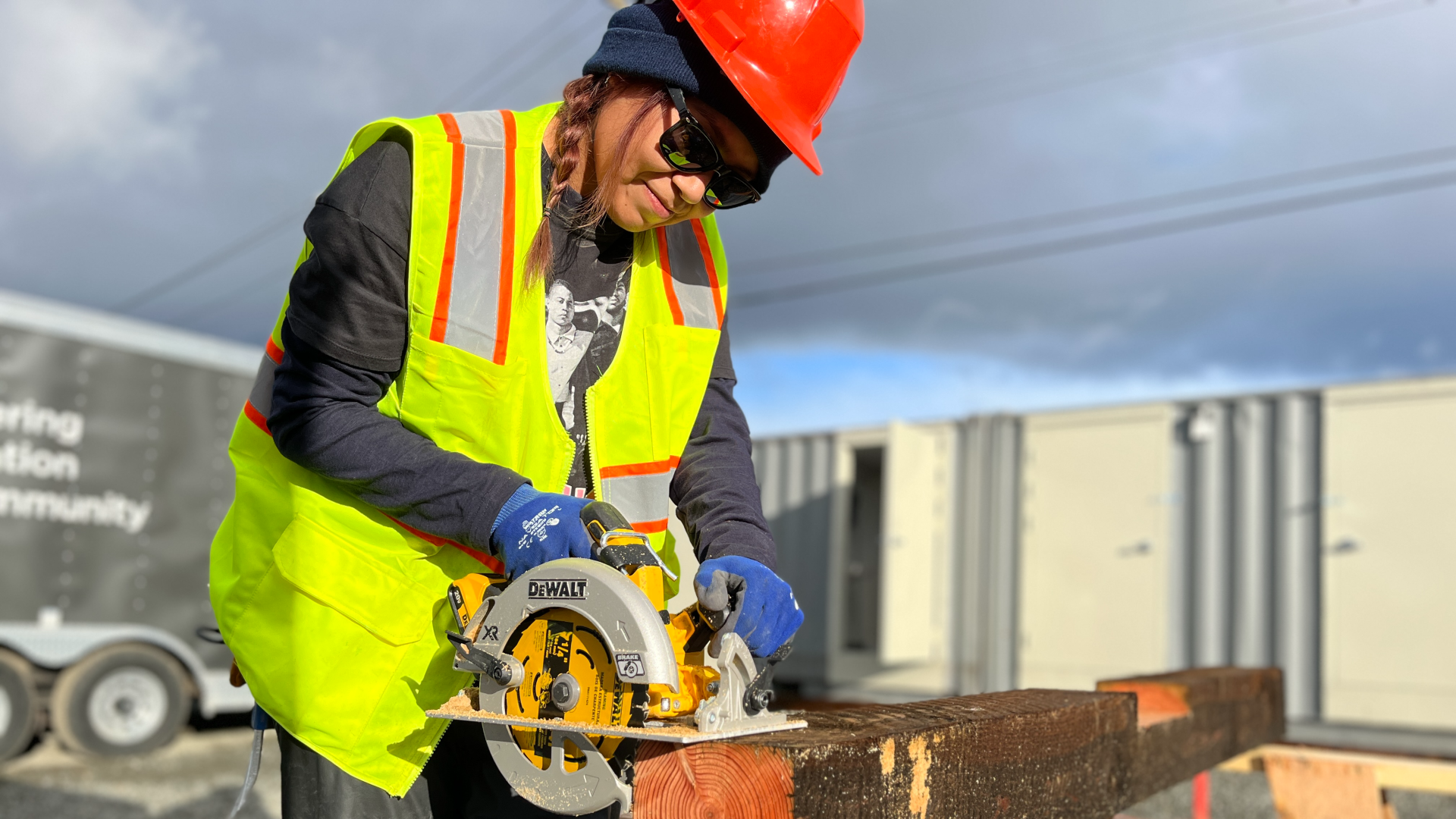 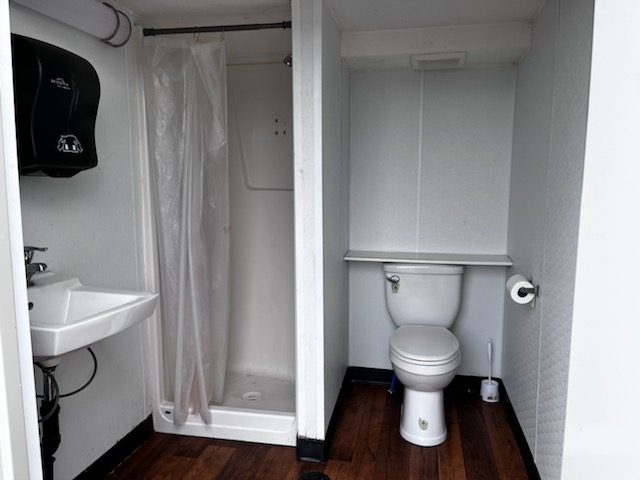 The shower and bathroom facilities are shown at a future tiny homes village in Port Alberni. Nov. 22, 2022. (Dean Stoltz/CHEK News) 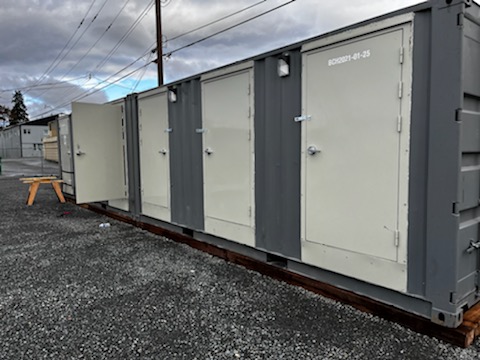 The exterior of the shower and bathroom facility is shown. Nov. 22, 2022. (Dean Stoltz/CHEK News) 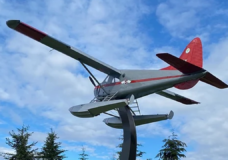 Restored 'workhorse' floatplane, now a landmark, to be owned by City of Campbell River 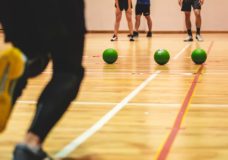