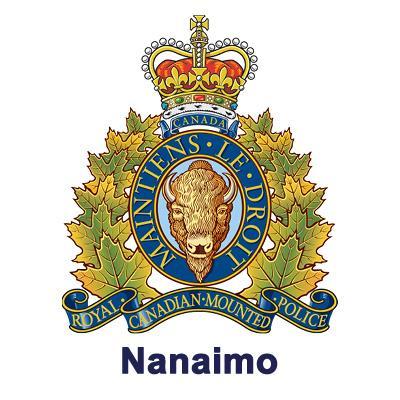 The quick response by Nanaimo RCMP officers is being credited with stopping a violent home invasion while it was in progress.

Three men were arrested within minutes of breaking into a home on Howard Avenue last Thursday.

Police were called to the residence in the 600-block of Howard following the report of a home invasion in progress.

It was reported the three males had pushed their way into the home and were apparently searching for a previous tenant.

The existing tenants denied any knowledge of the previous tenant and, in doing so, were assaulted.

Police say that at one point they were allegedly threatened with a machete.

Officers entered the home during the melee and arrested the three men.

The victims of the home invasion suffered no significant injuries.

27- year old Kyle McHugh, 37- year old Jason Froude and 40-year old Steven Desjarlais  were held in custody and charged with Break and Enter, Assault with a Weapon and Uttering Threats.

McHugh and Froude appeared in Nanaimo Provincial court and were remanded until April 11th.

Desjarlais has been released on conditions. 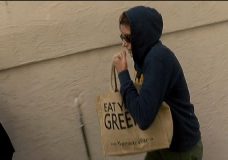 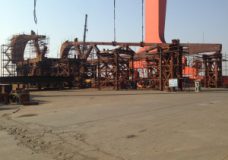 New Johnson Street Bridge being pieced together in China