More options to travel between Victoria and Vancouver

WATCH: Calvin To steps on board some of the latest vessels that will be travelling between Vancouver and Victoria.

People travelling between Victoria and Vancouver will soon have three new options.

The Salish Sea Dream, operated by Victoria-based company Prince of Whales Whale Watching, will be entering into service late-May to add capacity to its existing whale watching tours.

The 95-passenger vessel will operate between Vancouver and Victoria for a journey that will be marketed primarily to tourists.

“[It] offers people a much greater, wider encompassing experience in the Gulf Islands,” says Prince of Whales owner Alan McGillivray.

Its launch follows the V2V Empress, a luxury vessel that has already begun servicing its daily Vancouver to Victoria route, a three-and-a-half hour journey.

The V2V Empress, which departs daily from Vancouver and Victoria, is also not targeted at commuters.

Tickets start at $120, but the company says there is currently a $60 promotion in place for the first couple weeks.

“People like to personalize their travel. They like to have experiential travel. And this is another option for our visitors and locals as well to experience what is a world class, breathtaking crossing,” says V2V’s general manager Martin Rissley.

There will also be another option next spring, operated by Seattle-based Clipper.

The company has not yet announced a price point. 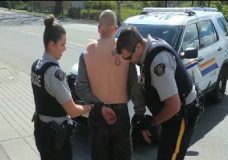 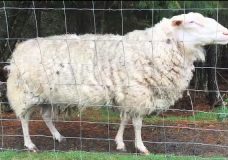