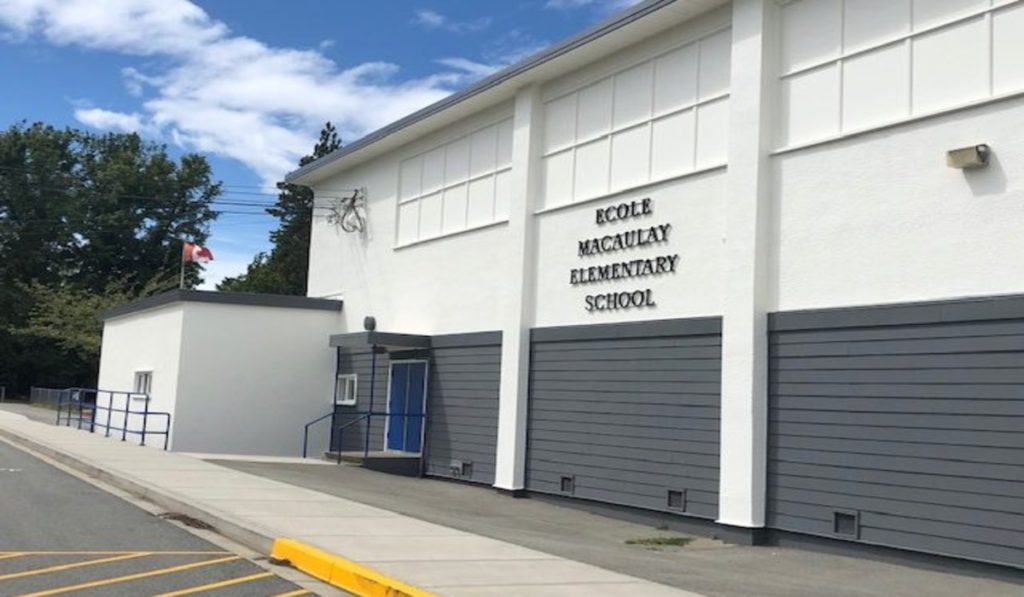 The B.C. government has announced funding for school districts across the province to build accessible playgrounds, including three on Vancouver Island.

School Districts 61, 63, and 68 on the Island are among the 24 districts around the province to receive the funding.

“Taking a break from the classroom and getting time outside to play gives children the opportunity to explore through play-based learning,” said Jennifer Whiteside, Minister of Education and Child Care in a news release. “We know having space for kids to play safely is important for families and that’s why our government is committed to supporting students with accessible new playgrounds for many years to come.”

This year the province distributed a total of $5 million, with each school receiving $165,000 for the playground.

Ryan Painter, board chair of the Greater Victoria School District (SD 61) says having an accessible playground will help students at the school connect with one another.

“We know that play provides children with the opportunity to learn,” Painter said in an interview with CHEK.

“Learning through play, through inquiry, through interaction with each other, through exploration, that is all an important facet of the learning environment and being able to provide accessible playgrounds makes sure that the physical, social, emotional development and wellness of our kids is realized.”

Painter says Parent Advisory Councils normally have to fundraise in order to get a new playground for the school, so this funding alleviates some of the pressure for the schools’ PAC.

Dale Burgos, executive director of communications for Nanaimo Ladysmith School District (SD 68) says the district just recently finished building another accessible playground it had received funding for, so getting another round was exciting.

“Cilaire is going through a seismic upgrade right now, so timing-wise, this is fantastic news because we’ve got kids that are outside of the school so they’ve actually moved to a different school for the school year,” Burgos said in an interview with CHEK News.

“And when they return in September, we’ve got them in a newly seismic seismically upgraded school, and then now of course with this funding announcement for a new playground, it’s going to be very exciting for the school. They’re gonna have everything new, which is really, really exciting.”

Burgos said the community has been asking for a new playground for some time at this school, so the funding from the government was welcome news.

This is part of the province’s Playground Equipment Program, which launched in 2018. 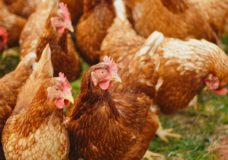 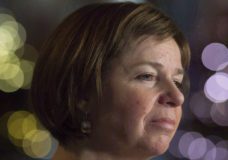