Provincial politicians are finished their work at the legislature.

Now MLA’s will disperse to their ridings in advance of the provincial election May 9th.

But for three Island politicians who are retiring from public life, today was their last day on the job.

NDP Leader John Horgan pulls no punches, during the last Question Period before the provincial election.

But once the session officially ends, partisan politics are forgotten.

Politicans file out, some for the last time.

“I was actually going to retire before I ran.

I had no idea I was going to be a politician late in life.”

“And talking about all of this jiggery-pokery.”

And Routley finally explains the origins of that expression.

“It’s a wonderful English word that my mother used to use when the circus came to town.

She’d say, watch out for those folks from the midway.

“The Member for the Comox Valley.”

After eight years, including several high profile cabinet posts, Don McRae is ready to move on.

“I didn’t know what I was getting into.

I’ve worked harder than I’ve ever worked in my life.

I’ve increased my knowledge base so it’s miles wide.

Sometimes it’s only an inch thick.

But nonetheless, I think I’m a better person because of this job.”

She’s leaving this beehive of activity for a real one.

“Very excited about that.

The cold weather has postponed my bees from arriving.

They were due to arrive this weekend, kind of in conjunction with the end of the session.”

They may disagree politically, but all three share the same sentiment on their last day of work at the legislature.

“It’s been such a humbling privilege to serve here.”

“The colleagues and friends i’ve made, both in the legislature, but also in the buildings, and the civil service.

These are people I get to treasure for the rest of my life.”

I’m going to miss the place.”

“It was a real honor to be able to sit in the legislature on behalf of the people of the Cowichan Valley.”

The provincial election is slated for May 9th. 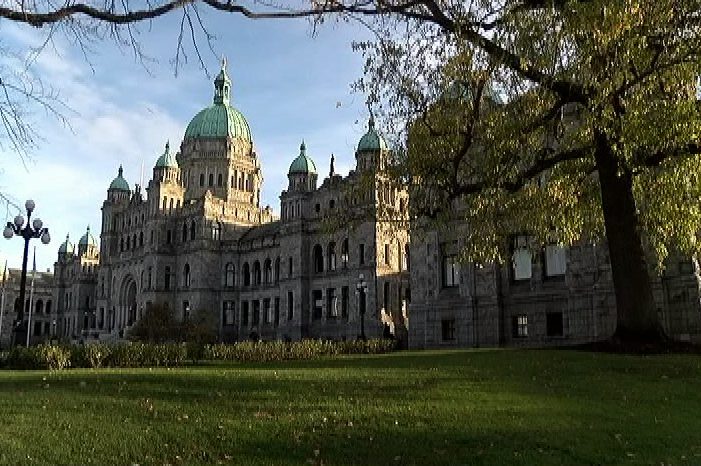 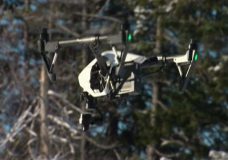 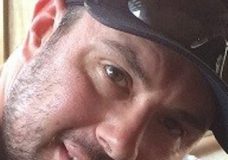