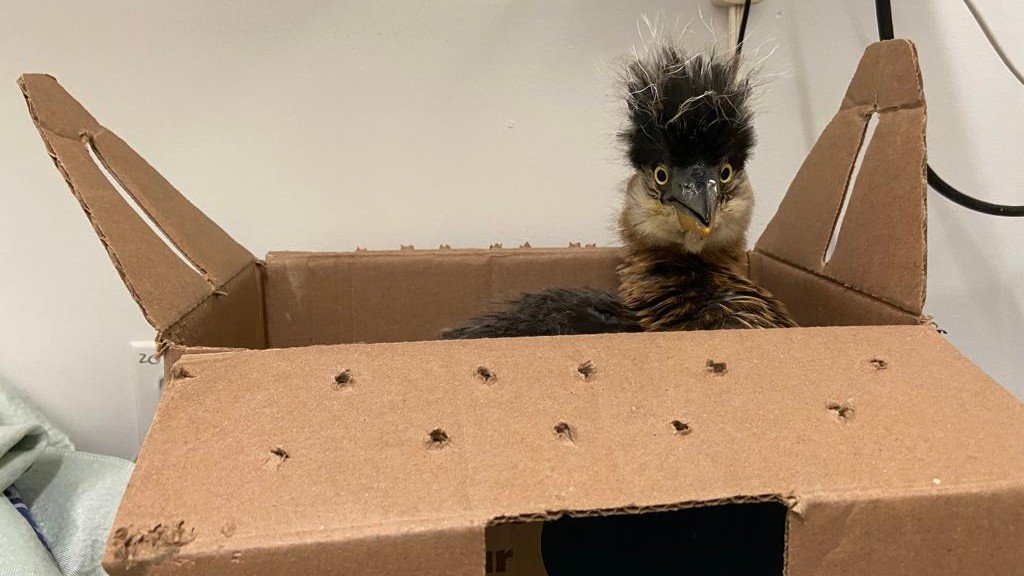 Wild ARC celebrated its 25th anniversary in 2022, and through the year it treated 2,459 animals at its facilities, three of which were baby great blue herons.

Two of the great blue herons were siblings, and all three came into Wild ARC’s facility around the same time.

“We were able to grow them here over several months, and they’re not an easy species to care for,” Ginelle Smith, manager of Wild ARC said to CHEK News in an interview.

“They’re very wild. They poke back and try as much as they can not be compliant, which is great because that is what we go for. But I would think those were the highlight of our year [was] to have those little aliens here. They’re very funny looking when they’re babies.” 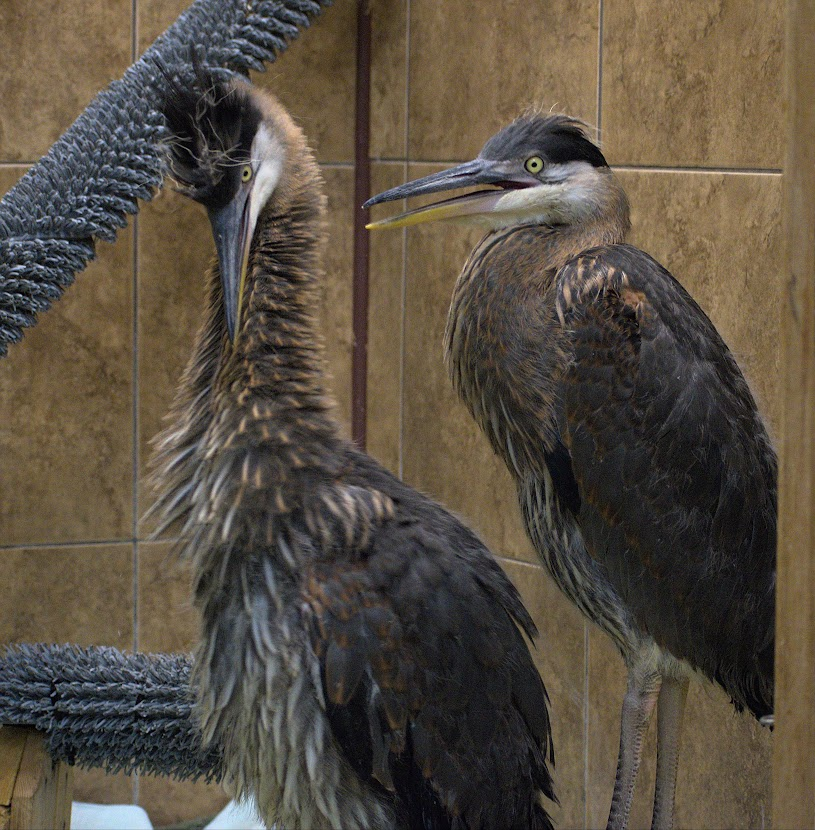 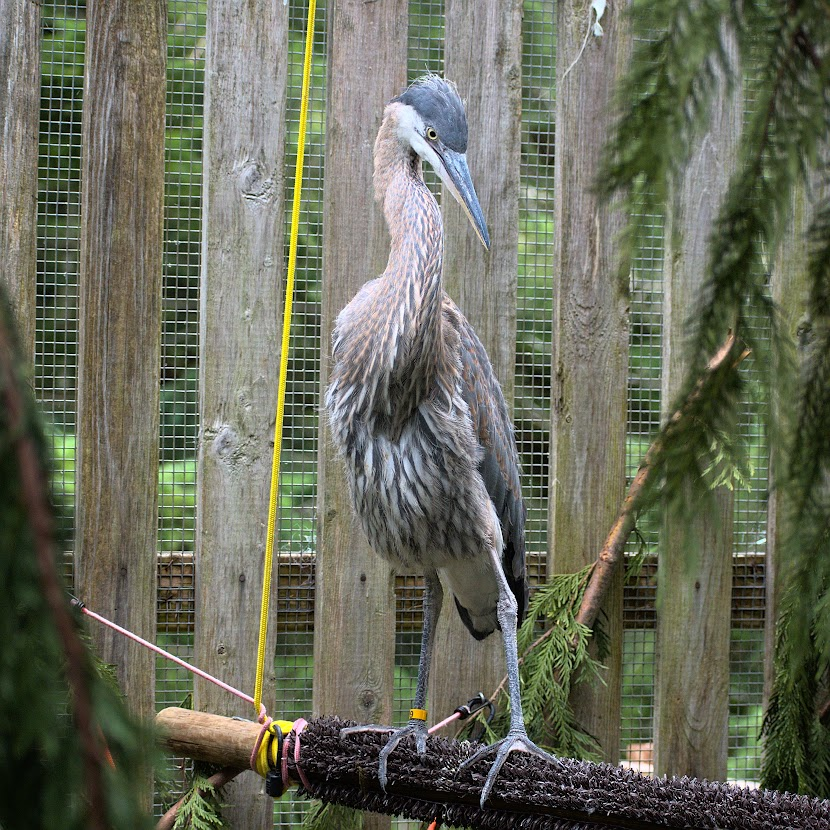 Three great blue herons that were brought to Wild ARC spent around two and a half months at the facility before being released. (Wild ARC)

Smith says it’s not unusual for great blue herons to be treated at Wild ARC, but it is less common to have them as young as they were – which is about six to eight weeks old when the trio was brought in.

Of the 2,459 animals treated at Wild ARC in 2022, 1,636 were birds. Smith says birds are the most common animal brought in for treatment in her time working there.

“Historically, birds are our number one patient species so we get mostly avians here. We take only small animals so no cougars or bears or anything like that,” Smith said. “Avian are number one because they are the most frequent and largest populace that we have that come into our center.”

There were 106 species of birds brought in to Wild ARC.

There were 783 mammal species treated of 21 mammal species. Smith says the centre takes in deer fawn, squirrels, rabbits, otters and beavers, to name a few. 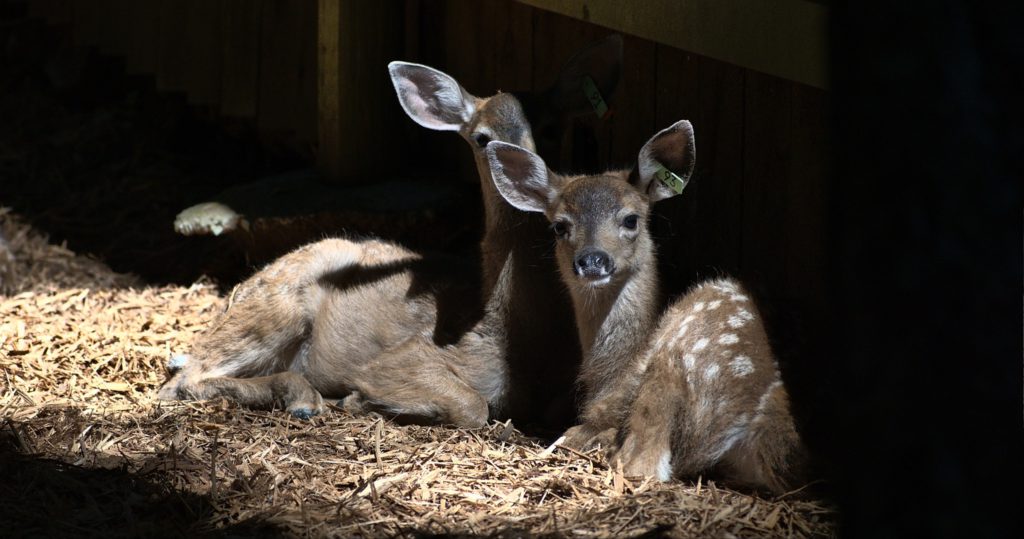 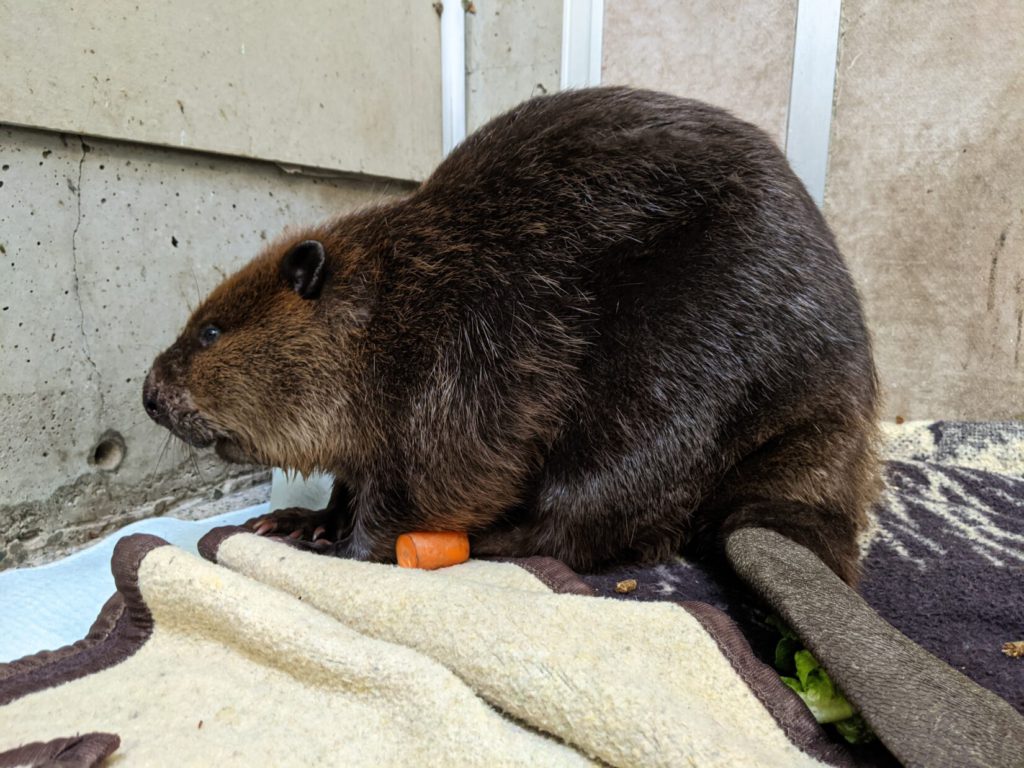 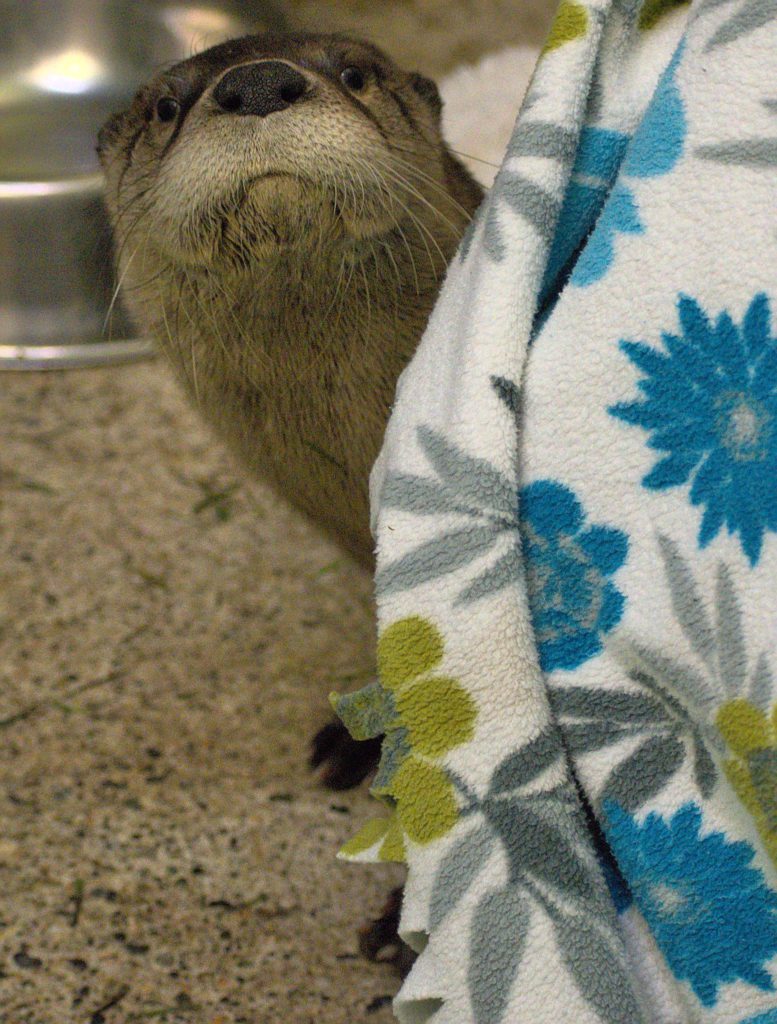 “We did have a turtle here for about a month and a half that we hardly ever have, and a few garter snakes that we even had to rehab,” Smith said. “It was cool to be able to have something different.”

In the summer, Wild ARC celebrated its 25th anniversary. In those 25 years, there have been over 54,000 wild animals treated.

“We’ve been going strong for that long. Our team has grown grown substantially, the community involvement, our volunteer group, the unbelievable donors that we have, and sponsors that we have has grown exponentially over the years,” Smith said. “We’re very, very happy with where we are today.”

Your Money for January 13 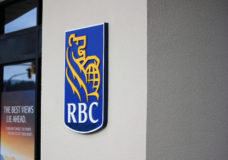