This Week In History: A new mushroom guide for the popular pastime of foraging

Co-author and ecologist, Andy MacKinnon, has studied mushrooms for nearly 40 years and says fungi have never been so popular.

“It’s been on the B.C. bestseller list and I was gobsmacked” says the forest ecologist.

The book uses colour photography to detail the difference between species and helps identify edible mushrooms from the potentially poisonous or unpalatable. The book is popular that it has “sold out” in many places already, leaving many eagerly awaiting a second printing.

Ecologist, Andy MacKinnon says British Columbia has more species of fungi than any other region in Canada, making the province a popular place for mushroom foragers. He also says that few mushrooms are deadly poisonous and most species aren’t that tasty.

“It is it’s really important if you intend to go out collecting mushrooms to eat, that you identify them properly. That’s really the purpose of the book.”

Mushrooms are the fruiting bodies of fungi and live in the ground or woods as microscopic filaments that are not particularly visible and according to MacKinnon, it’s only when it produces its fruiting bodies — mushrooms — that we know they are present. 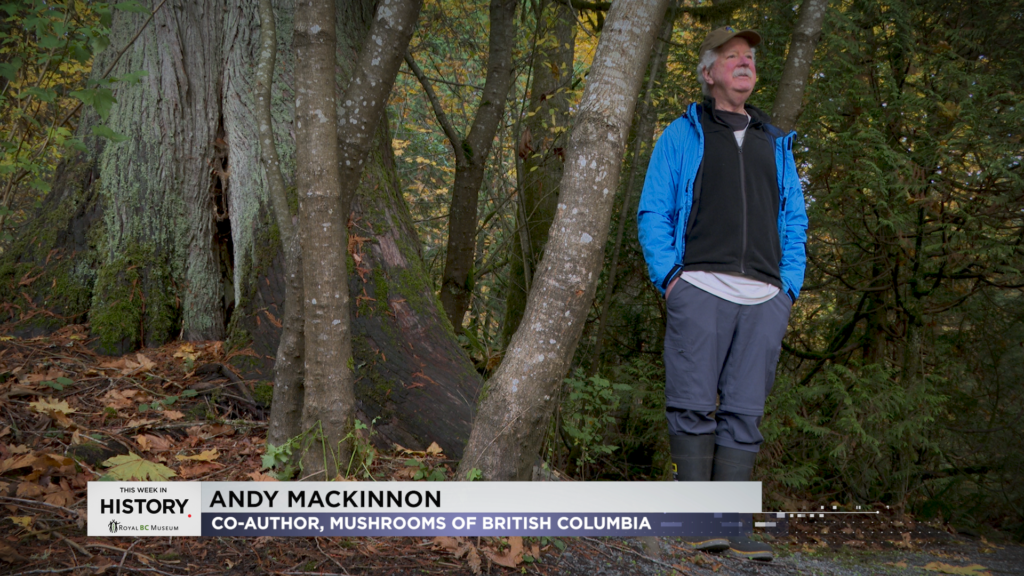 RELATED: This Week in History: Royal BC Museum dedicates exhibit to the edible mushrooms of BC 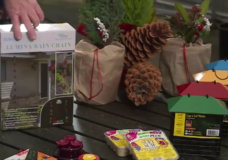 Get Up and Grow: Christmas gift ideas for the gardeners in your life