It’s been over one hundred years since Don and Phyllis Munday’s high altitude exploration, but the husband and wife mountaineers are still the topic of multiple books and films.  The couple documented some of the most remote areas of the province even solidifying Mt. Waddington as the highest mountain peak entirely within the province. 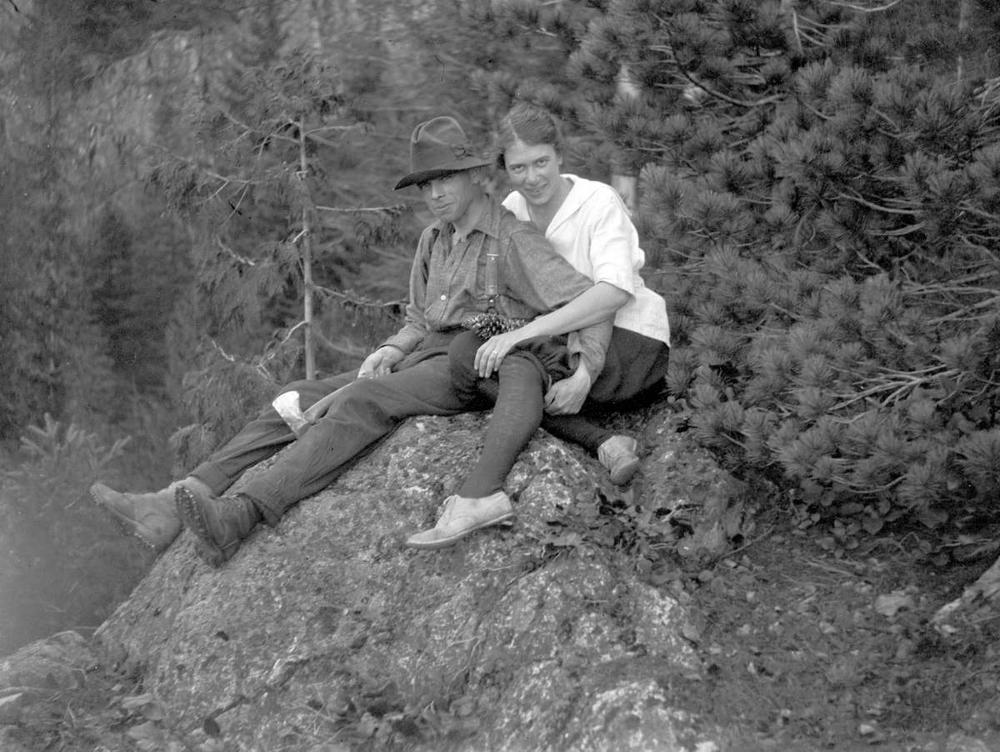 Kathryn Bridge has written multiple books on Phyllis and Don.  Her fascination started while working at the Royal BC Museum.  Now retired, Bridge was tasked with organizing hundreds of photos, articles, and even vintage film of the Munday’s adventures.  A big challenge as many mountain top photos weren’t labelled, so Bridge had to figure out where they were taken by looking at the surrounding terrain.

“Phyllis in particular carried specimen bottles and preparatory material because she was liaising with the BC museum and she brought back botanicals specimens.”

The Mundays met while Phyllis cared for Don after an injury he suffered in the First World War.  Journals show she wasn’t immediately smitten, but they would later bond over their love of the mountains.  They would eventually marry and have a daughter.  They spent much of their time living in remote mountain cabins.

The explorers also piqued the interest of a group of present-day adventurers.  Bryan Thompson put together a team to recreate one of the Mundays’ most famous treks, to explore the over 4 thousand metre tall Mt. Waddington range in northern BC.

“So we are a group of modern mountaineers who wanted to see what it was like for mountaineers. 100 years ago, we tried to recreate the 1926 expedition by Don and Phil this Munday, dealing with mosquitoes without bug spray, carrying heavy loads, expedition-style.  That’s the way they used to climb mountains. They would have massive loads on their back. They’d carry them, they’d drop them. They’d come back with an empty pack and pick up more,” said Thompson.

The recreated adventure was documented in a film called, The Mystery Mountain Project”.

Experienced hiker and author, Susanna Oreskovic also joined the team, “Our team mirrored, the same number of people as Phyllis and Dawn Munday’s team for I’m playing the role of Phyllis Munday.  I’m a mother of three children as well. I had to leave them at home. Phyllis had to leave her child to go exploring for months on end in the wilderness. There are a number of references in the research that I had done, where she had climbed with men and they looked at her sideways, like, why is there a woman on this expedition?”

Expedition leader, Bryan Thompson admits they weren’t able to complete the dangerous trek the Mundays were able to accomplish.

“We went through the Homathko valley. We didn’t make it to the mountain,” said Thompson.

Susanna Oreskovic said it was humbling, “We experienced, um, you know, all those hardships of gear breaking down or food rotting and the Mundays did too. And we had accomplished, I think, up to 12 kilometres short of what the Mundays had accomplished in that same timeframe. So by all accounts, I’m happy with it.”

Bryan Thompson says, “All of the people that went climbing in those days, they had such fortitude, such strength of character, and that’s something that we really learned that we needed to develop as we were going along on the trip.  Strength of character is what it’s all about.”

Former Curator, Kathryn Bridge read a lot of journals and articles about the pair, “They were both in their own way, quite modest and I think they would be very surprised to know that their importance is still with us. 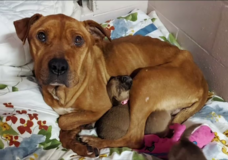 'We're a little bit in love': Nanaimo family welcomes in starving dog and her puppies at Christmas 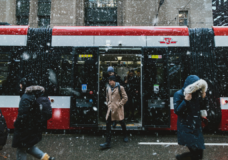