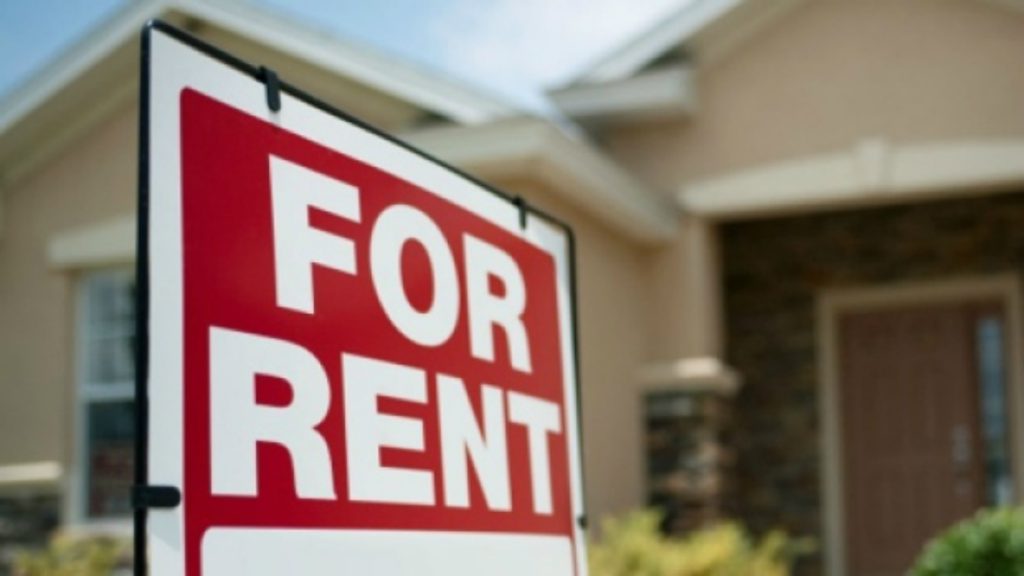 Canadians migrating from other provinces to the West Coast are putting even more pressure on B.C.’s already strained housing supply, driving rents even further out of reach.

The average rents paid by tenants in Vancouver and Victoria have increased by more than 20 per cent in the past six months, according to the newly released National Rental Ranking.

It’s left many questioning how they will afford to continue paying for housing in a province that has seen worsening prices for renters for years.

One of those renters is Victoria nursing student Jett Carey, who said he’s spent the last four years having to move again and again between shared houses because of high rents and low supply.

“I’ve been moving every year, basically — once or twice a year,” Carey told CBC News on Thursday. “Every September, it’ll be the same sort of situation, where myself and a bunch of other friends … will apply to a bunch of different houses. Oftentimes, we won’t get it.”

He said he hasn’t actually been named on a lease for three years, instead of finding himself crammed into increasingly tiny rooms in other renters’ over-crowded houses.

“They had talked to the landlord, signed the lease and packed in all the rooms — and I was one of those people,” he said.

Cramming seven residents into a house leased to just four of them was the only way he could afford rent — in which each roommate paid $700 a month — in his most recent house.

At that rate, he considers himself lucky compared to other renters in the province’s capital.

According to new rental statistics released Friday, average rents in Victoria are more than $1,600 a month for a one-bedroom apartment and nearly $2,700 for two bedrooms.

Prices are rising dramatically, thanks to still-scarce housing supply, and more people from other places moving to B.C. In the last financial quarter, 18,000 people moved here from other countries, and 5,000 from other provinces, especially from Alberta and Ontario.

B.C.’s minister responsible for housing, David Eby, told CBC News the data highlights the largest movement of people into the province in decades.

“This was a 30-year high in migration from other provinces and other countries,” Eby said, “at the same time as we had a 30-year low in the number of listings for real estate.”

In addition, the problem has been worsened by vacancy rates under one per cent in most of B.C.’s major cities.

“So this is a huge amount of pressure.”

For housing data expert Leo Spalteholz, with House Hunt Victoria, increasing the density of single-family home neighbourhoods is the solution. But such an approach is also often extremely controversial among existing residents in those areas.

“What we have to accept is that change is inevitable,” Spalteholz said. “And if we plan for it in advance, and equally distribute it throughout the region, that could make our region better in terms of creating more affordable more inclusive communities.”

Paul Danison, content director for Rentals.ca, said such so-called “inclusionary zoning” would allow for more duplexes, triplexes and multiple units built on properties once designated for only one housing unit.

“It’s very difficult unless you have the bank of mum and dad,” he said. “It’s incredibly difficult for students — they’re going to have to take on more roommates, find more basement apartments, look for co-ops and co-living situations. They have to get really creative.

“That’s an issue that really needs to be addressed … Officials are going to have to take some steps.”

Eby said his government is looking at changes to legislation to override resistance from cities that are not approving affordable housing projects fast enough. And he said B.C. is looking at other countries such as New Zealand, which has banned single-family home zoning in its major cities.

For Carey, as a tenant, such changes can’t come soon enough and may be too little, too late for many renting families.

“The amount that you pay in rent isn’t justified by the opportunities here,” he said. “It’s just too expensive.”

This report was initially published on CBC News. 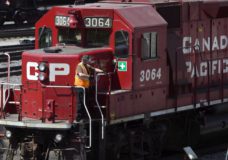 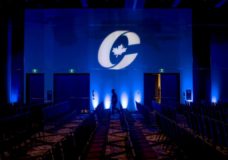 Who's in, who's out and who else could join the Conservative party leadership race