WATCH: Wes Cammiade was in the back seat when the Accura he was in was hit head-on by a southbound BMW in Langford, his friend died in the crash and he is now speaking out. Dean Stoltz reports.

“I remember we were all happy and laughing and kind of joking and that’s the last thing I remember.”

That’s how Wes Cammiade remembers the final seconds before tragedy struck February 3rd. The car he was a back seat passenger in was northbound on the Trans Canada Highway just north of the Leigh Road overpass in Langford when it was hit head-on by a southbound BMW.

“I remember seeing white and being very afraid and I thought I was dying, I wasn’t really sure what was happening,” said Cammiade.

They were returning to Nanaimo after a weekend in Victoria and had decided to leave earlier than planned to avoid a snowstorm that was due to hit later that day.

Cammiade suffered a broken leg, a broken arm, a concussion, and facial lacerations. He was sitting in the back seat behind his best friend Thomas Lindenau who was driving.

Another friend was sitting in the front passenger seat. She suffered significant injuries but is recovering.

24-year-old Lindenau was pronounced dead at the scene.

Cammiade says his friend would still be alive if there were barriers dividing the north and southbound lanes.

“I’m mad but I’m mostly just upset constantly,” he said. “I’m angry but I’m just so crushed by the fact this happened and it didn’t need to happen.”

Thomas Lindenau’s parents Mark and Jennifer are also devastated and they are demanding that median barriers be installed along the stretch of Highway 1 between Leigh Road and Westshore Parkway.

“It’s too late for us so I just don’t want any other family to suffer like this, it’s just not necessary,” said Mark Lindenau.

They’re devastated and frustrated because as far back as 2016 the Liberal government committed to widening the road and installing a barrier in this particular area but nothing was ever done.

Just a month before this crash, a 70-year-old man died in another head-on crash, almost in the same spot.

“We have since found out the finalized drawings were done in May of 2017 so what I would suggest is that we just put it out to tender right away and then worry about where the funding comes from,” Langford Mayor Stewart Young told CHEK News on Monday.

Trevena phoned the Lindenau’s Monday to tell them temporary improvements such as flashing lights and warning signs will be made within weeks and in a statement to CHEK News, she said: “This government is also committed to expanding this stretch of road to four lanes with median barriers.”

No timeline was given.

“It is a small comfort and eventually, I’d like to see the barriers up,” added Lindenau.

A gofundme page has been set up to help the Lindenau family. 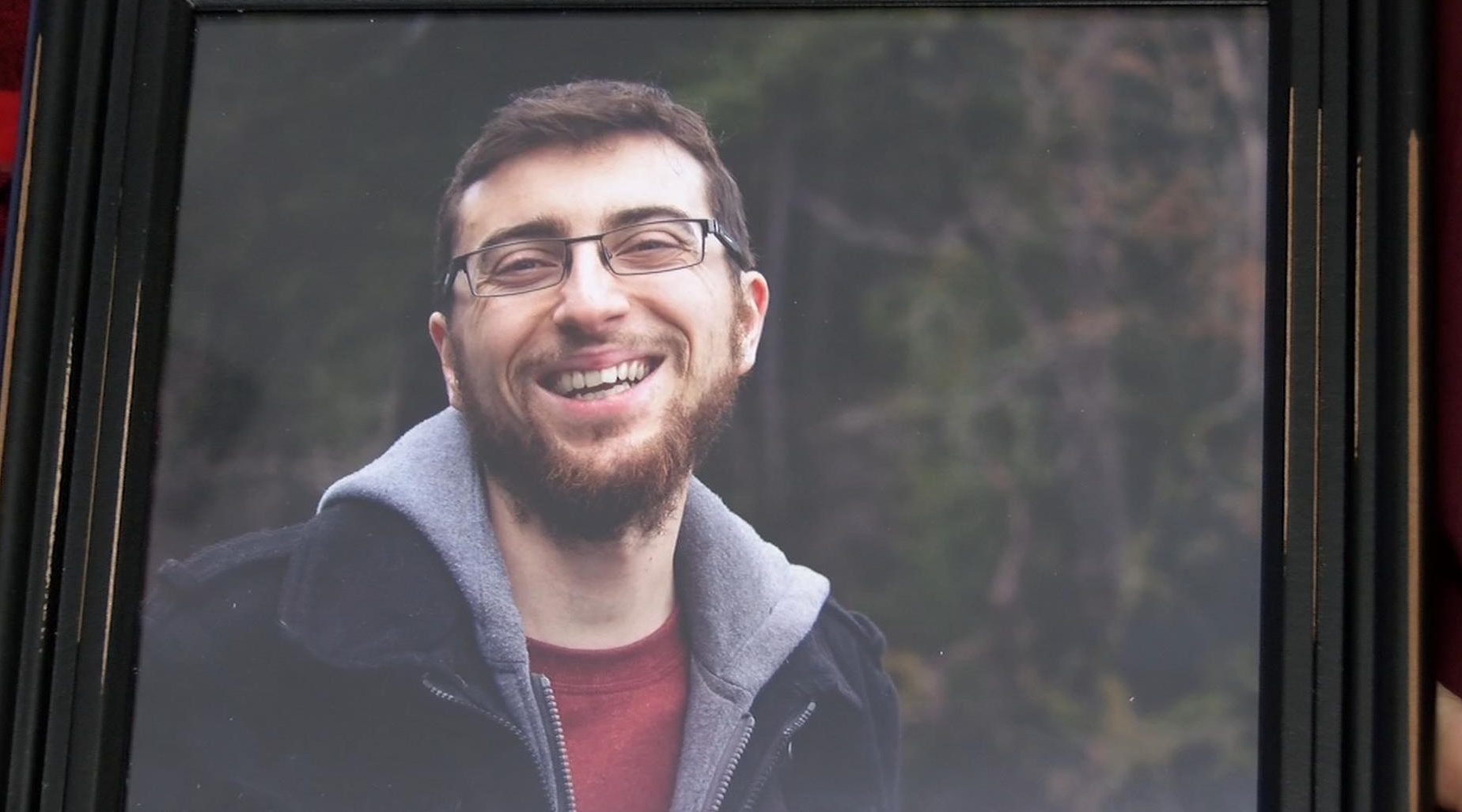 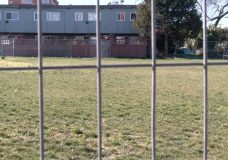 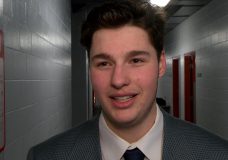 The Cowichan Valley Capitals head into the playoffs with local talent