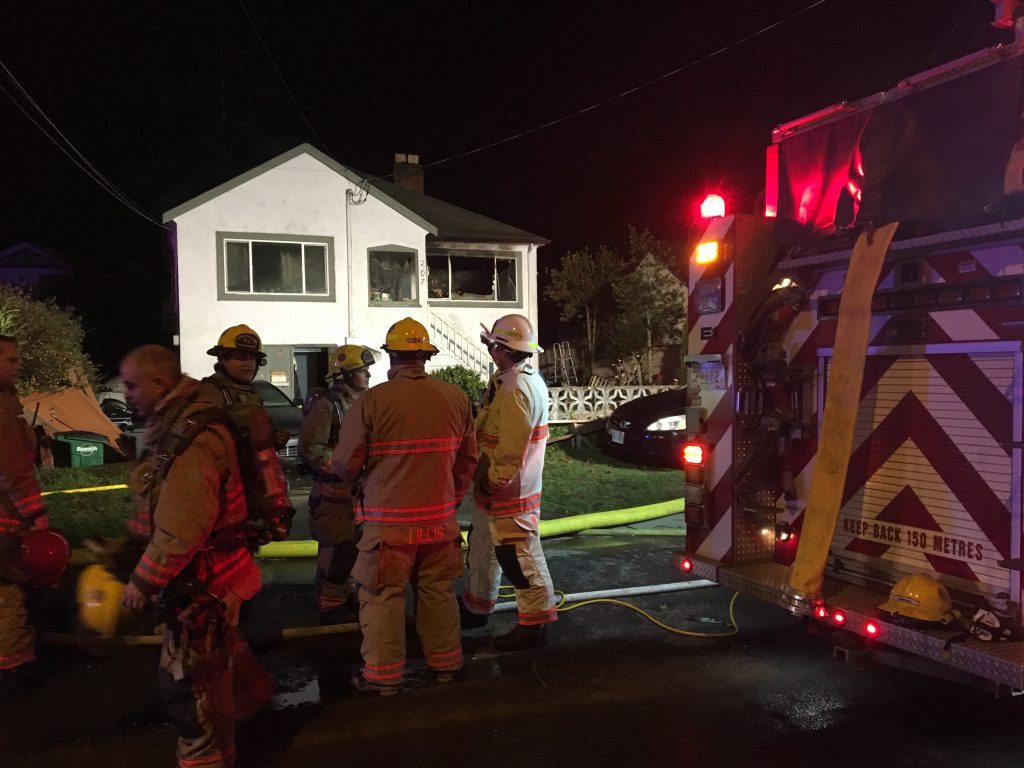 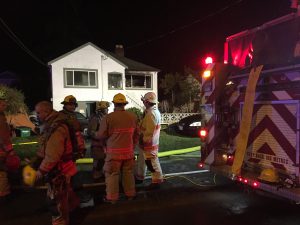 A home on Obed Road near Tillicum Shopping Centre in Saanich suffered significant damage after a fire late Wednesday afternoon.

Saanich fire crews and police were called to the home at 207 Obed Road just before 5 p.m. after thick smoke was seen coming from the chimney.

Four fire trucks and a dozen firefighters tackled the fire that appears to have started in the chimney itself.

“We entered the house and were able to extinguish the fire fairly quickly, all the occupants were either away at the time or got out, no one was injured.”

Witnesses say one man did have to be restrained because he was trying to get into the home.

Its understood the home’s owner and his family lived in the upper part of the home, while two brothers were renting a downstairs unit, they were not insured.

Traffic in the area was impacted due to street closures.

It took firefighters about an hour to fully extinguish the fire. 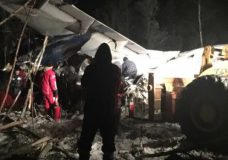 UPDATE: No fatalities after plane with 25 people on board crashes in Northern Saskatchewan 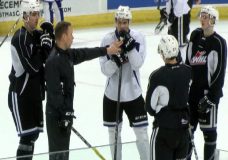