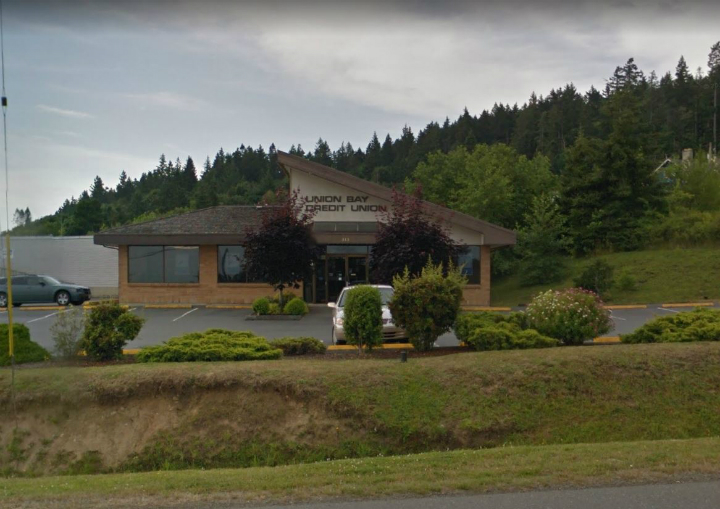 Police are searching for one suspect after an armed robbery at a bank in Union Bay on Wednesday.

Comox Valley RCMP said at around 1 p.m. on Aug. 30, a man entered the Union Bay Credit Union. The man, who had his face disguised, allegedly demanded money then fled on foot with an undisclosed amount of cash.

Police said no one was injured during the robbery and the Comox Valley RCMP Victim Services Unit provided support to those affected.

The suspect is described as approximately 6 feet, as well as tall and thin.

“We’re asking that any persons that were in the area of Union Bay between 1 and 3 p.m. and saw any lone person running away from the area of the credit union to get in touch with us,” RCMP Plain Clothes Commander Staff Sgt Kevin Mazur said in a statement. 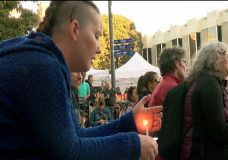 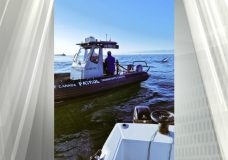