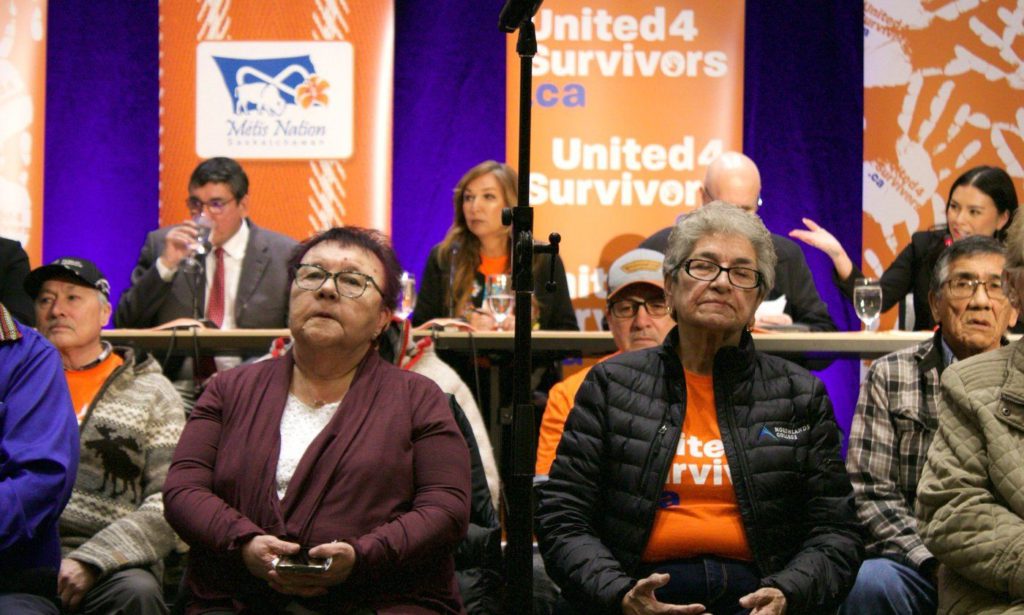 THE CANADIAN PRESS/Kelly Malone
Survivors of a residential school that housed Metis children in Saskatchewan attend a media event in Whitecap, Sask., Tuesday, Jan. 24, 2023. The survivors have filed a proposed class-action lawsuit for harms suffered in the institution.

Survivors of a residential school that housed Métis children in Saskatchewan have filed a proposed a class-action lawsuit against the federal and provincial governments.

The Île-à-la-Crosse Residential Boarding School opened in the 1820s and operated for more than 100 years in the northern village.

Survivors say they experienced abuse and a loss of culture and language.

They were not included in the Indian Residential Schools Settlement Agreement because the school was determined not to qualify.

A memorandum of understanding was signed with Ottawa in 2019, but the group says discussions weren’t successful.

Survivors say they are suing the governments for the roles they played in operating the school and for breaching legal duties to care for them.

No statements of defence have been filed, and the federal and provincial governments did not immediately provide comment. 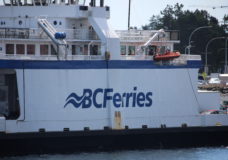 B.C. islanders bid adieu to their Queen who reigned for nearly 60 years 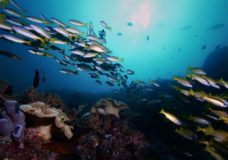