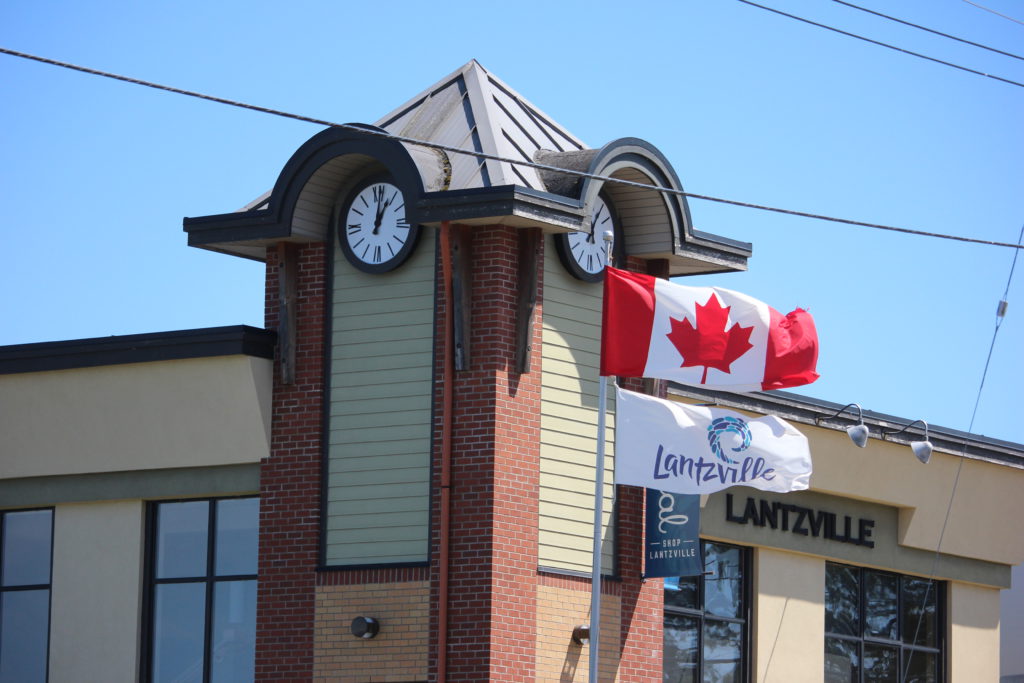 A recently released survey suggesting a small majority of people in Lantzville are against lowering the speed limit on Dickenson Road has some councillors questioning how the results were tallied.

The District of Lantzville is considering reducing the posted speed limit on Dickenson Road from 50 km/h to 30 km/h and sought feedback from the public last year, requiring residents to e-mail their opinion in order to be part of the official record.

The Lantzville portion of Dickenson Road, which spans from Lantzville Road to Dover Road in Nanaimo, is 1.5 kilometres in length and has no sidewalks, stoplights or stop signs. Lantzville councillors and residents over the years have expressed concerns about vehicles speeding — sometimes faster than 80 km/h — on the residential road.

Pedestrian safety concerns, motorists driving at speeds greater 80 km/h or even 100 km/h, lack of sidewalks were among the reasons cited by those in support of lowering the speed limit, according to e-mail submissions published on the district’s website. Of those who supported keeping the speed limit as is, some felt 30 km/h was too low, that additional traffic calming measures could be added instead and that more enforcement is needed along Dickenson Road. Others noted that lowering the speed limit would impact the bus schedules while others indicated that people would speed regardless.

Councillors question how responses were counted

The district’s official results show 48 responses counted, but in some cases, two respondents in a single household were counted as a half-person each while in other cases, they were counted as one individual response.

Furthermore, some respondents did not provide an address, while one stated they were a former resident who now resides elsewhere on Vancouver Island.

During a district council meeting on Feb. 9, councillors Will Geselbracht and Ian Savage both expressed concerns about how the results were counted.

“I am looking at this list and I see some people put half and half, I don’t know what that means,” said Geselbracht.

Savage said the total number of respondents should be counted higher than what it was, highlighting the fact that the district counted some responses from two individuals within a single household as half-a-person each. Based on his calculations, he said all the correspondence resulted in major in favour of reducing the speed limit.

Geselbracht said when all of the respondents who don’t live in the immediate area of Dickenson Road are removed, the results show a majority in favour of lowering the speed limit.

“I’ve struck all the people who don’t even live on Dickenson Road or on the feeder roads going in like Seacrest Terrace, or even up there on Nestor Way, Owen Road, Calliet, I’ve left all those in,” he said, adding. “But if you take all those [who don’t live on Dickenson or the feeder roads] out, you still come to a 14 in favour of limiting to 30 and 13 and saying no we don’t want to limit it.”

While the results weren’t clear, both councillors said they felt the comments from residents were informative.

“What I found helpful was some of the comments that people sent, particularly a comment from one of the replies that said let’s wait until we replace Dickeson Road … because at that time we can look at walkways or walkway along Dickenson Road as it is being replaced. That in my mind, would be the biggest benefit and safety benefit,” said Geselbracht.

“I really appreciate the comments that we saw and I think the whole idea is that we make sure we get this road safer … I think that is the key result of the survey,” added Savage.

Meanwhile, Mayor Mark Swain said speeding remains an issue on Dickenson Road, calling it “purely shameful” how fast people drive along the road. He also said he appreciated the feedback that was submitted and noted that although people are divided on lowering the speed limit, there is a consensus that improvements and common sense are needed.

“I do really appreciate the residents that took the time to participate in giving us that feedback and it was interesting to see how split it really was and so forth and I think it comes down to one thing, I think a lot of people just wish for more common sense and that is basically it,” said Swain. 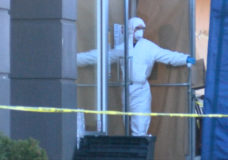 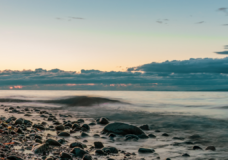