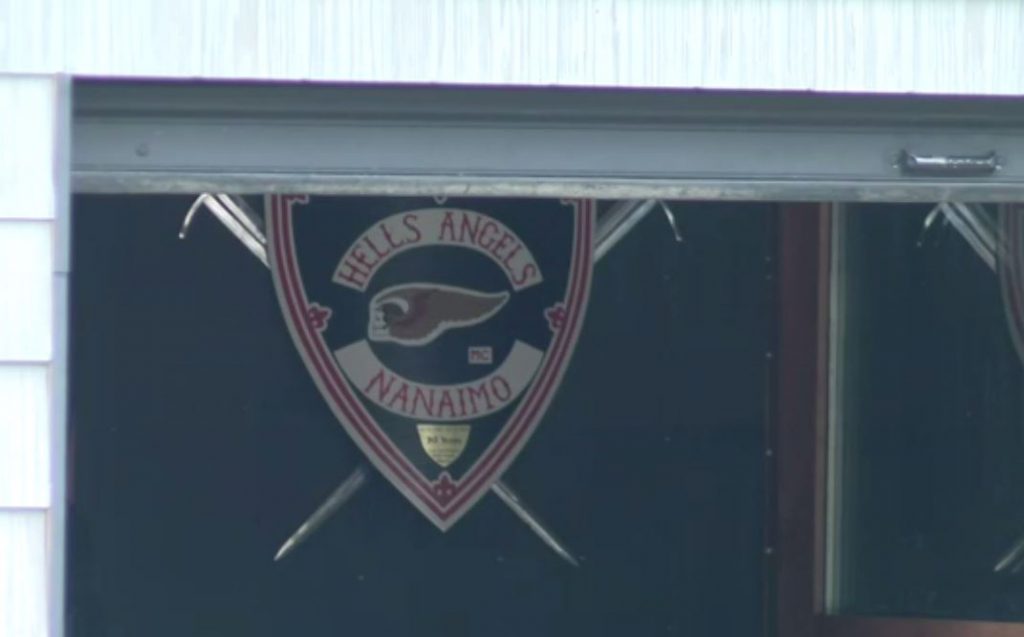 The B.C. Civil Forfeiture Office has lost a long-running court case to seize clubhouses owned by the Hells Angels in Kelowna, Nanaimo and Vancouver.

The office sought to seize the Nanaimo clubhouse in 2007, followed by the Kelowna and Vancouver clubhouses in 2012.

But he said none of the offences were proven to have involved or engaged any use of the properties since 2005.

Court heard the office wanted to seize the clubhouses on the basis that they would be used in the future as instruments of crime.

The court dismissed those claims and ordered the office to return the contents of the Nanaimo clubhouse.

Filed by The Canadian Press. 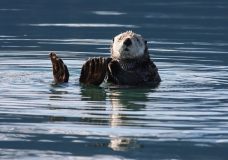