WATCH: Summer fishing on many Island streams and rivers as B.C. proposes more closures ahead to save struggling salmon. As Skye Ryan reports, fishing guides and communities that rely on tourism are bracing for the impact of the bans that are being designed to save vulnerable stocks in our waters.

David Gunn has enjoyed 40 years of fishing in the Cowichan River, but now the fishing guide wonders how many trips out on it he has left.

“I mean there are rivers now that have no fish that had lots of fish when I was a kid. So something needs to be done,” said Gunn.

The province is now proposing summer fishing bans for most streams and rivers on southern Vancouver Island including the Cowichan, as drought conditions persist.

Biologists say that fishing is adding one more strike against fish stocks that are already struggling in warming waters and low stream flows.

“And what we’ve seen is a pattern,” said Brendan Anderson, a fisheries biologist with the Ministry of Forests, Lands & Natural Resources.

“Where in the southern portion of Vancouver Island most systems will undergo some period of stressful condition,” said Anderson.

So instead of responding in emergency closures like in years past, biologists are proposing putting blanket summer closures on angling in South Island rivers and streams to encourage compliance and prevent surprises to the public.

“To do all that in real time and try to change regulations and communicate that to the public is difficult,” said Anderson.

Lake Cowichan Mayor Rod Peters, who also runs a home supply business in town, is worried about the economic impact this will have on his tourism-reliant community.

“Because they were talking about closing down the west coast of the Island,” said Peters.

“And then all of a sudden they’re talking about our river which drains into the east side of the Island which I was shocked that they were going to do that,” said Peters.

Since the province is encouraging public input on the proposed changes, Peters plans to draft a letter with his council appealing for some concessions on the Cowichan, since it is an important economic driver in his community.

“It would deter people coming up here if they couldn’t fish the river and fly fish,” said Peters.

Those who love and have watched the loss of the Cowichan River are now trying to find a balance between the economics of today’s fishing versus tomorrow’s fish stocks. 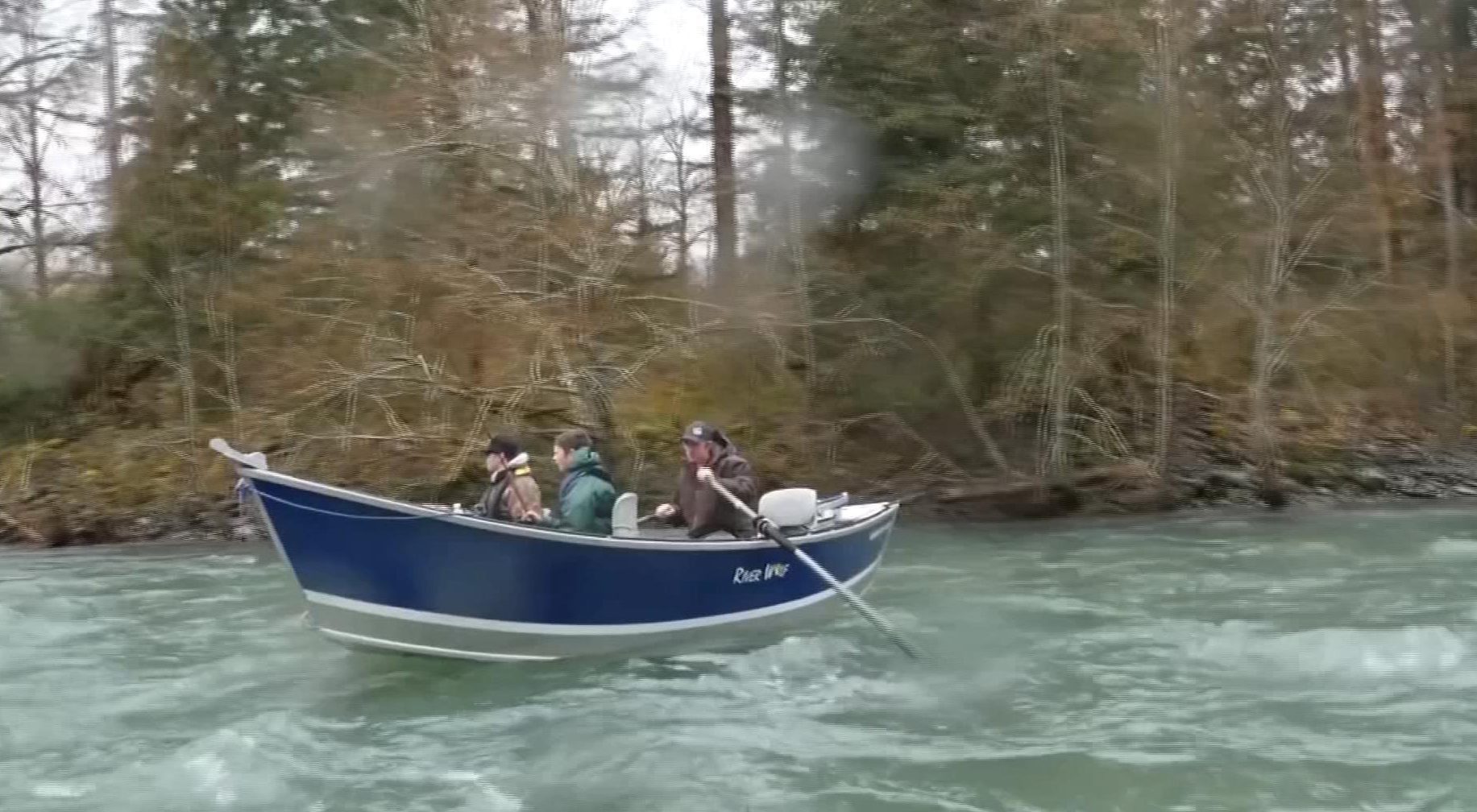 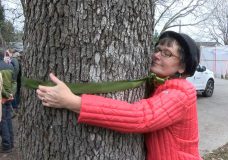 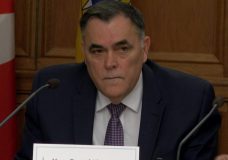 Liberals push for answers from Speaker during meeting at the Legislature