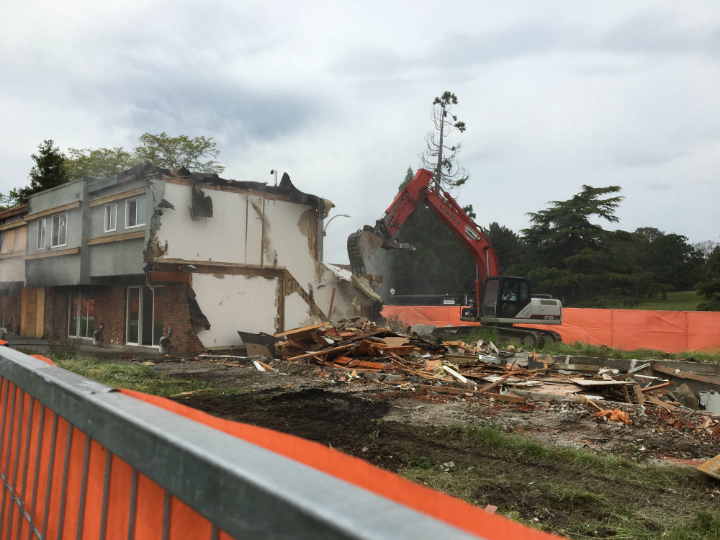 B.C. Housing says they have no plans to rebuild eight subsidized housing units at Evergreen Terrace that are being torn down this week, six months after a fire ripped through the units.

Due to the age of the development, B.C. Housing has decided not to replace the units. Instead, grass, trees, shrubs and fencing will be put in the area for privacy and noise reduction.

There is no timeline for when the entire B.C. Housing’s Evergreen Terrace social housing complex will be reviewed.

The eight townhouses sustained serious damage when a fire ripped through the subsidized-housing units at the corner of Blanshard Street and Hillside Avenue on Nov. 18, 2016. The wooden units were built in the 1970s in what was originally Blanshard Court.

WATCH: Dozens of people were forced out of their residences after a dramatic fire tore through a townhouse complex in Victoria in November 2016.

The fire displaced 35 people and caused $1 million in damage. In total, four three-bedroom units, three four-bedroom units and one six-bedroom unit were destroyed. The tenants in all of the units have been relocated, according to B.C. Housing.

For months, timbers could be seen propping up the damaged building. The demolition began Monday and is expected to be finished in September.

Emily Rogers, tenant legal advocate with Together Against Poverty (TAP), said there are quite a few renters looking for subsidized housing.

“We are experiencing a housing crisis in this region,” Rogers said.

“We know that low-income families and individuals are disproportionately affected by the crisis.”

Eighty-seven rental units and an office were also damaged by a fire at the Traveller’s Inn in March 2016.

“Given the housing crisis in our region, we know the demand for subsidized housing outweighs what is available,” Rogers said. 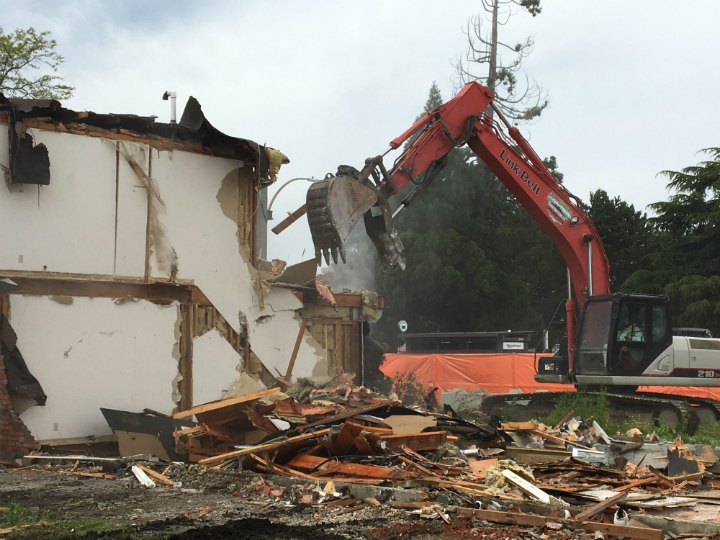 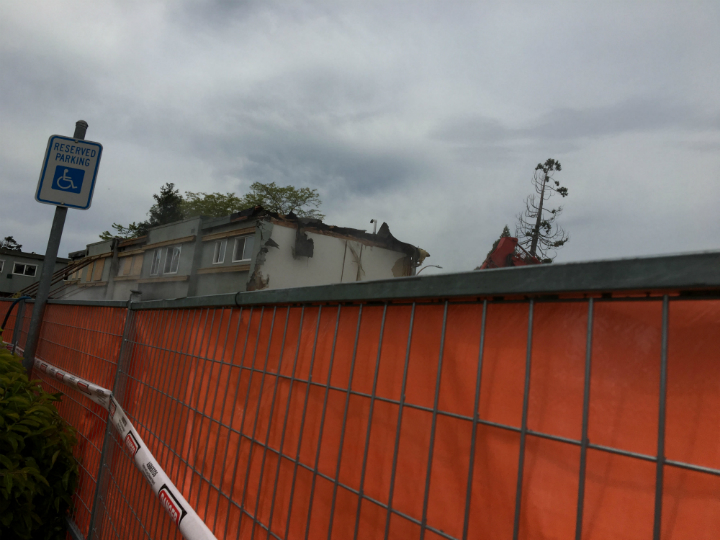 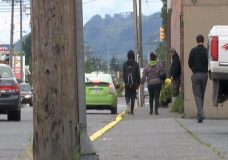 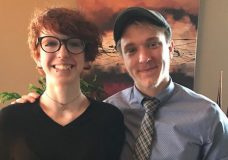