WATCH: New study finds Halloween is one of the most dangerous nights of the year for kids, with pedestrian fatalities increasing more than 40 per cent. Tess van Straaten reports.

Halloween is a fun and spooky time of year but what’s scarier than ghosts and goblins at your door? Not taking road safety seriously.

“Kids are very unpredictable, I think most drivers know that, and things can happen in a split second,” warns Sgt. Jereme Leslie of the Saanich Police Department.

According to a new University of British Columbia study, pedestrian fatalities increase 43 per cent on Halloween and kids between the ages of four and eight are 10 times more likely to be hit by a car and killed, making Halloween one of the most dangerous nights of the year.

“We suspected Halloween was a riskier time but we were quite surprised to see the degree to which the risk was increased in that younger age group and all of us should take that finding as a reminder to drive carefully,” says lead researcher and UBC associate professor Dr. John Staples.

Researchers looked at 42 years of traffic data, comparing pedestrian fatalities on October 31st to the weeks before and after.

Most of the kids and teens died in residential neighbourhoods between 5 p.m. and 8 p.m. and although it was U.S. data, researchers believe the rate is similar everywhere Halloween’s celebrated.

“We have a similar culture and climate to the U.S. and there are many more kids out on Halloween than control nights,” Dr. Staples explains. Kids at that age may also not be aware of on-coming vehicles and may be so excited by the event they might run out into the street.”

That’s why ICBC and police are asking drivers to slow down and drive below the speed limit during trick-or-treating hours, especially in residential neighbourhoods.

Parents are also being urged to take precautions to make sure kids stay safe.

“Having those conversations with your kids about doing one side of the street and then crossing over to do the other side of the street, staying on the sidewalk, making sure they’re aware of everything around them, and bringing a flashlight with them,” Sgt. Leslie says.

Police also recommend carrying glow sticks and using reflective tape on costumes and travelling in groups so kids are more visible to drivers to make sure fright night doesn’t become a real nightmare. 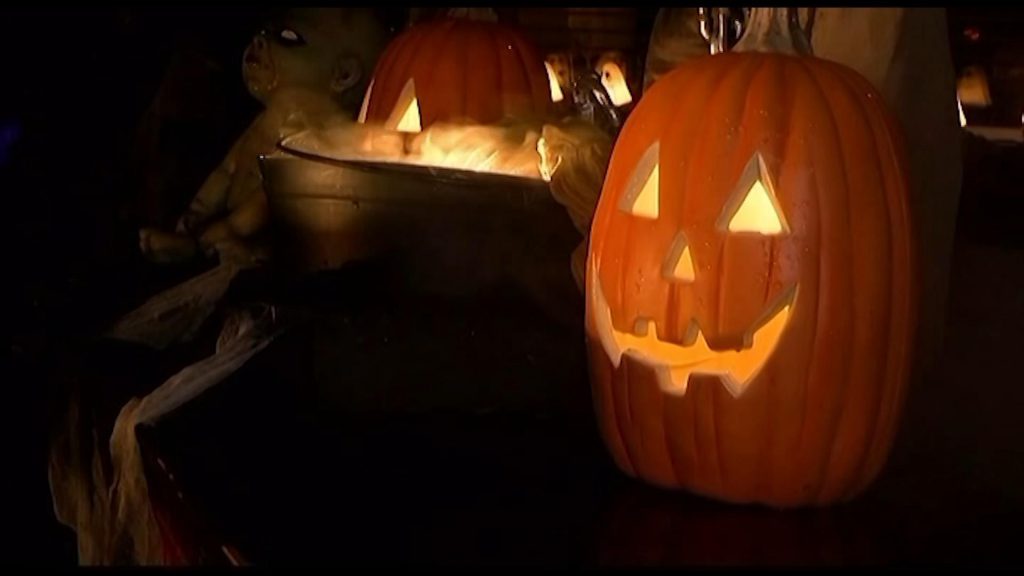 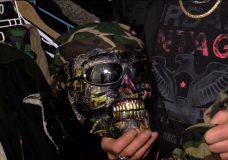 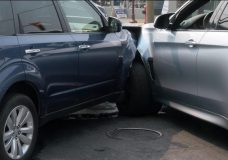 Penalties to increase in November for high-risk drivers in B.C.