The aftermath of a house fire in Nanaimo on July 5.

Nanaimo Fire Rescue crews were at the scene of a house fire in the 400 block of Selby Street late Wednesday night.

Kevin Lillingston, Nanaimo Fire Rescue fire prevention officer, said crews arrived and saw smoke and flames coming out of the front of the home. The firefighters were able to quickly contain the fire to the front bedroom.

“There was fairly extensive smoke damage throughout the rest of the home,” Lillingston said.

The four people who live in the house were not at home at the time of the fire. The house is uninhabitable due to the fire. 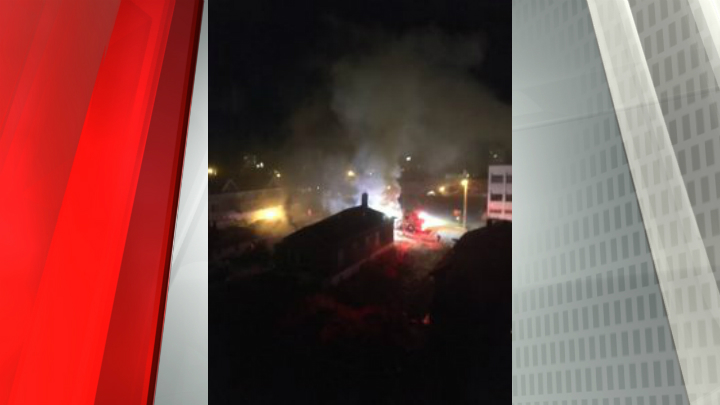 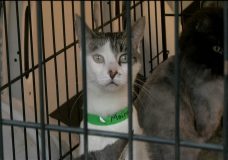 Purrfect solution: 50 cats from Saskatchewan brought to Victoria to be adopted 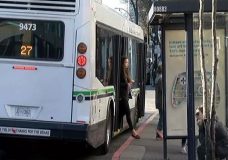 BC Transit to add location tracking in 7 communities