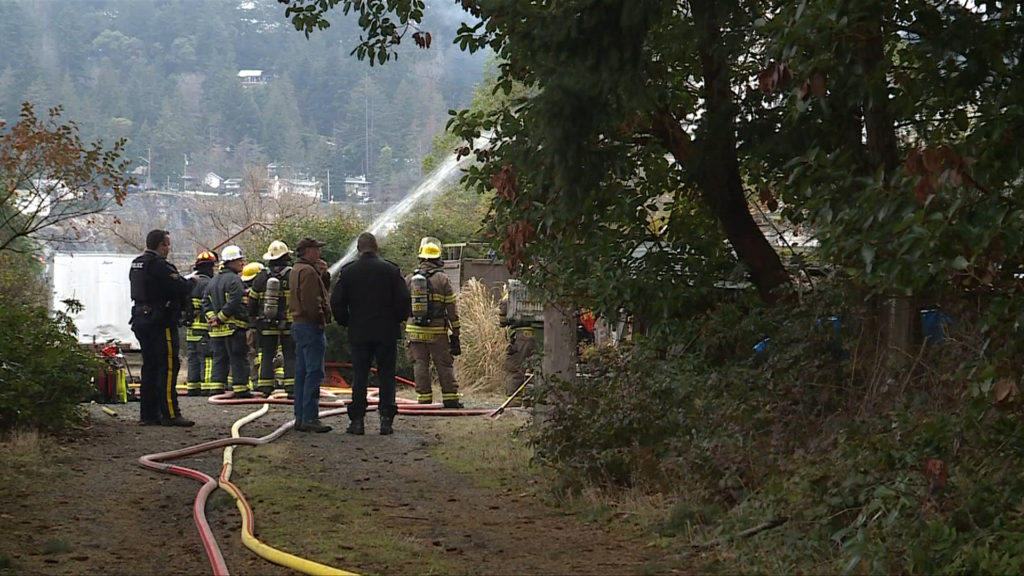 Colwood Fire was initially called out to look into a burning complaint, but when they arrived firefighters found a chimney fire and were able to extinguish it.

“Crews made entry and identified a fire in and around the chimney and surrounding area and we were able to knock it down and extinguish before it got to the rest of the structure,” Chow said. “They managed to save the structure at this point in time.”

Chow says no one was home at the time of the fire, and there were no injuries.

He says there was a fire in the fireplace at the time of the fire.

There was water and smoke damage to the house. 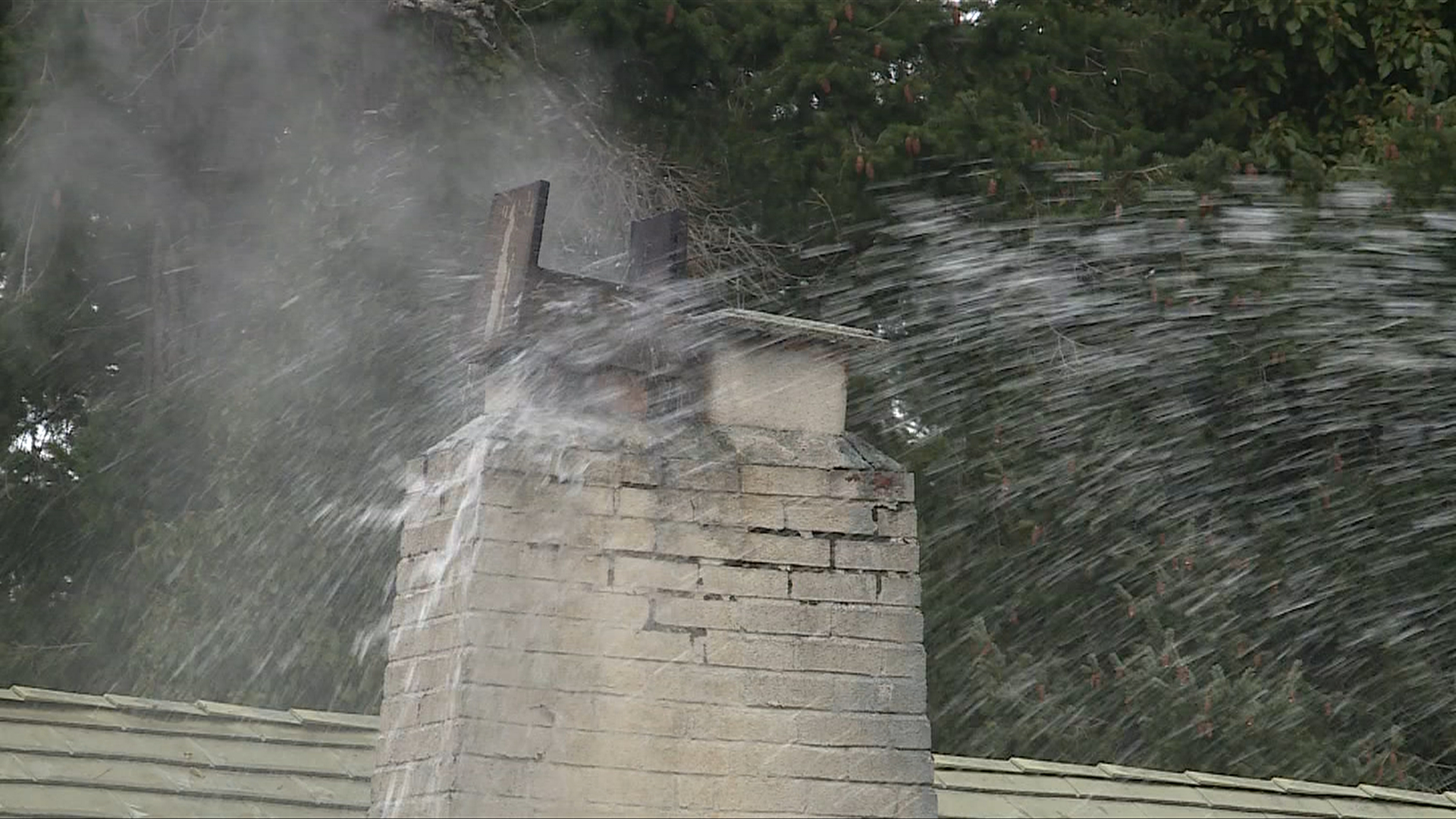 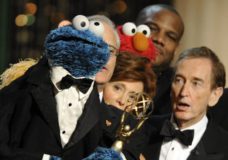 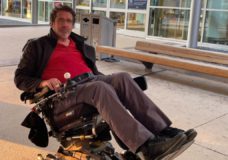