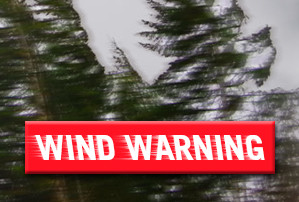 As of 10:30 p.m., 2,390 BC Hydro customers in Langford, Colwood and Metchosin were without power, while 3,371 customers in Nanaimo were also hit by outages.

Households in Duncan and on Pender Island, Mayne Island and Saturna Island were also in the dark.

It warns those winds — which could reach up to 90 km/h — may cause damage and toss about loose objects.

The strongest winds, it says, should subside sometime later in the evening. 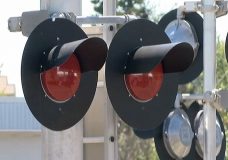 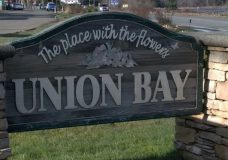