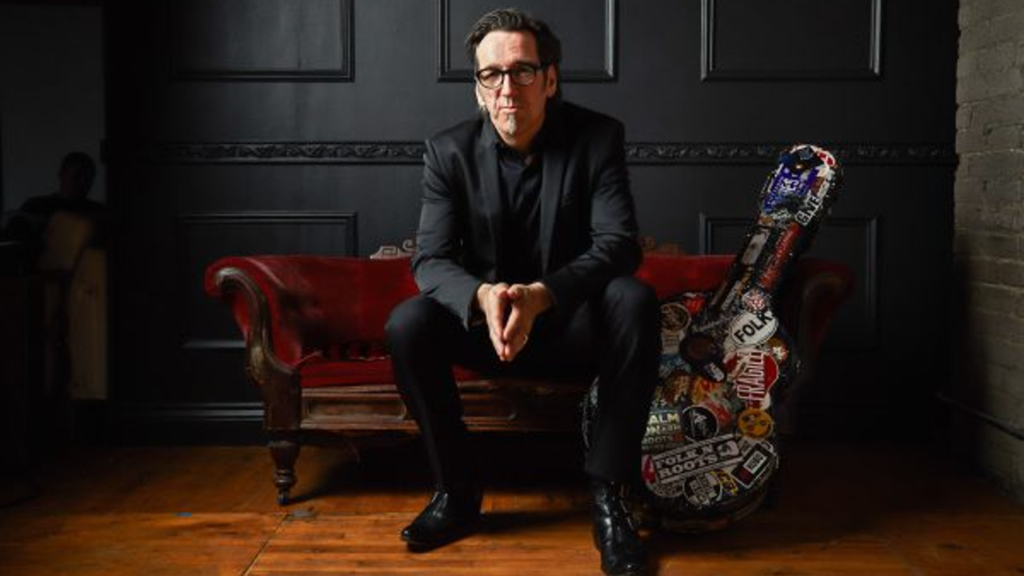 Juno Award-winning musician and co-founder of Blackie and the Rodeo Kings Stephen Fearing has pulled his solo work from Spotify.

Fearing, who lives in Victoria, made the announcement Monday over social media, joining fellow Canadian artists Neil Young and Joni Mitchell in their fight against COVID-19 misinformation on the audio streaming platform.

“What a relief! After years of holding my nose from the stench of @spotify. I’m taking down the music that I own. We must all pick our battles and I’m a very small player, but it feels good to take a stand alongside those I admire,” he wrote on Twitter.

Although he is known as one of the founders of the highly respected roots-rock bands in North America, as a solo artist, Fearing has released 10 albums and numerous awards including a 2007 Juno Award for Roots & Traditional Album of the Year (Yellowjacket).

What a relief! After years of holding my nose from the stench of @spotify I’m taking down the music that I own. We must all pick our battles and I’m a very small player, but it feels good to take a stand alongside those I admire. Still available at Apple etc.🖕#ByeByeSpotify🖕

In a statement Monday, the celebrated singer-songwriter says that with the support of his record company Tandem, he is asking that all his music be removed from the digital platform.

Young removed his music last week after the company refused to get rid of episodes of The Joe Rogan Experience podcast, which he criticized for spreading virus misinformation.

He asked others to support the cause, and Mitchell announced Friday she’d be removing her music as well.

Spotify said Sunday it will soon add a warning before all podcasts that discuss COVID-19, directing listeners to factual, up-to-date information from scientists and public health experts.

The company also sought to increase transparency about its publishing decisions by laying out the rules it uses to protect users’ safety.

Rogan last month interviewed Dr. Robert Malone, an infectious disease specialist who has become a hero in the anti-vaccine community. Malone has been banned from Twitter for spreading COVID-19 misinformation and has falsely suggested that millions of people have been hypnotized into believing that the vaccines work to prevent serious disease.

Rogan said on Sunday he wasn’t trying to spread misinformation but was trying to have conversations on his podcast with people who have “differing opinions.” Rogan also welcomed the idea of adding advisories before podcasts related to COVID-19.

“I find, for my part, and I have always found, that when an artist from any known humanist culture gives a good example of civic rigour and intellectual rigour, there are compelling reasons to follow them,” Vigneault said in a statement posted to his website.

“I therefore find that Neil Young and Joni Mitchell are right to give us this example, and it is as honourable as it is relevant to follow them in their rejection of the proven dangerous falsehoods professed by theorists of galloping populism.” 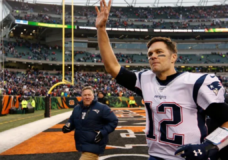 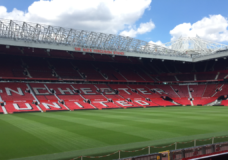