Statistics Canada says manufacturing sales up 2.6% at $63.1 billion in November 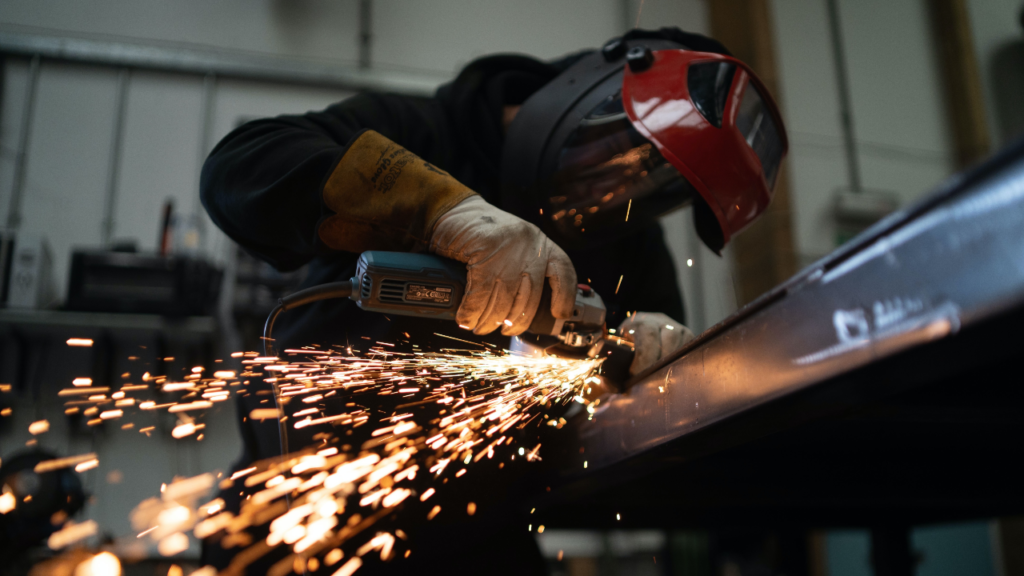 CHEK
Manufacturing sales rose 2.6 per cent to $63.1 billion in November, even as flooding in B.C. caused disruptions at more than a quarter of factories across Canada, Statistics Canada said Monday. (Photo credit: Josh Beech/Unsplash)

OTTAWA – Manufacturing sales rose 2.6 per cent to $63.1 billion in November, even as flooding in B.C. caused disruptions at more than a quarter of factories across Canada, Statistics Canada said Monday.

The agency said the overall gain in sales was the second consecutive month of growth as sales rose in 18 of the 21 industries it tracks.

“The solid advance in sales during November came despite the impact of flooding in B.C.,” said Andrew Grantham, senior economist at CIBC Capital Markets.

Flooding in November in British Columbia disrupted supply chains in Western Canada as it closed highways and damaged the rail links from Vancouver.

Statistics Canada said that 28.1 per cent of manufacturing plants were affected across the country in November, mainly through disruptions in transportation and shortages of raw materials.

It estimated the lost sales due to the floods totalled $372.1 million for the month.

Overall, sales of primary metal products rose 5.8 per cent to a record $5.8 billion in November, while sales for the petroleum and coal industry climbed 3.7 per cent to $7.2 billion, also a record.

Sales in constant dollars rose 1.9 per cent in November, indicating a higher volume of goods sold. 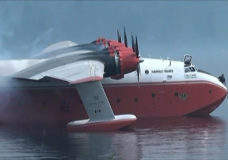 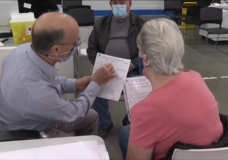