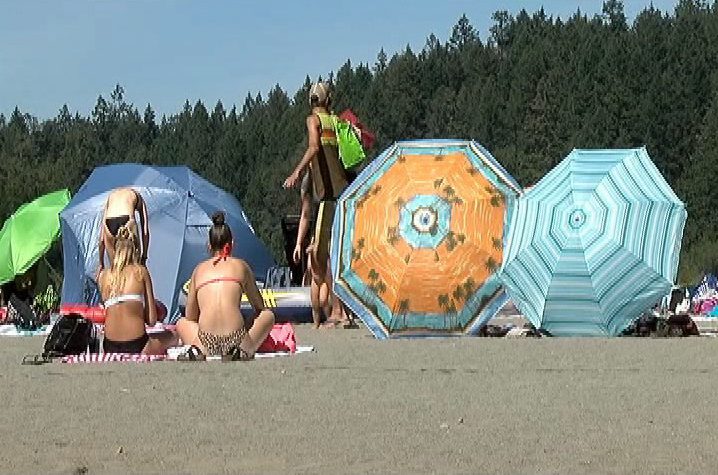 Environment Canada has issued a special weather statement warning of a heat wave that could break temperature records in parts of Vancouver Island. As Calvin To reports, the heat is prompting warnings from health officials.

Environment Canada has issued a special weather statement warning of high temperatures in Greater Victoria and other parts of Vancouver Island.

The special weather statement is in effect for most of British Columbia?s South Coast, including inland and eastern Vancouver Island as well as Greater Victoria.

Environment Canada said a massive ridge of high pressure will build over southern B.C. through Thursday. Temperatures are expected to soar into the mid-to-upper 30s by Wednesday in inland Vancouver Island, the Fraser Valley, Howe Sound and Whistler.

Daily temperature records from Tuesday to Thursday are expected to be broken in many communities.

The Greater Victoria forecast said there will be a high of 29 C on Tuesday, 33 C on Wednesday and 33 C on Thursday.

In Port Alberni, forecast highs are 35 C, 37 C and 38 C from Tuesday to Thursday, before going down to 30 C on Friday and Saturday.

Environment Canada said the heat combined with the lack of rainfall much of southern B.C. will maintain high to extreme fire danger ratings.

Parents and pet owners are reminded to never leave pets or kids inside of a parked vehicle in hot weather.

The federal weather agency also said people, especially those who are vulnerable to hot weather including young children and the elderly, are advised to drink plenty of water and stay in a cool place.

Island Health is reminding people to be aware of symptoms of heat-related illness over the week and to check-in on those at greater risk during extreme and prolonged heat.

“The impacts of temperatures even going above 20 up to 30 degrees that we see more visits to the emergency department and even an increase in fatalities when you get closer to 30 degrees,” said medical health officer Dr. Murray Fyfe.

The symptoms of a heat-related illness include: 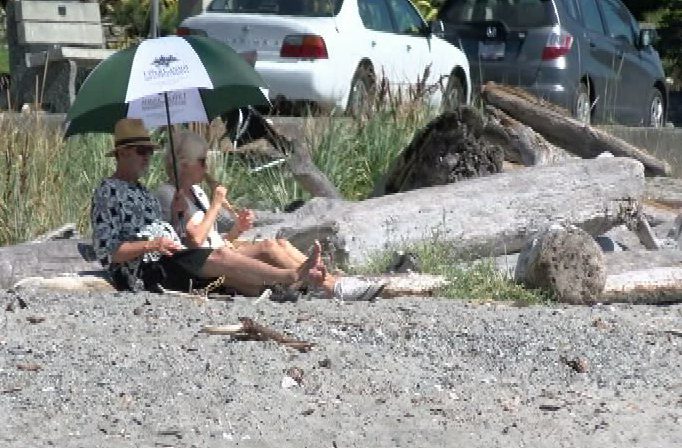 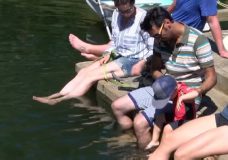 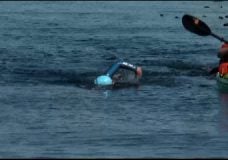