WATCH: A Sooke woman is petitioning the federal government to allow people diagnosed with Alzheimer’s disease to give advanced consent for a medically-assisted death. She began her fight after watching her mom, a vibrant artist, battle the disease. Luisa Alvarez has the story.

Dana Livingstone watched first hand as Alzheimer’s disease reduced her mother to a shell of her former self.

“Kind of a lonely spot to be all by her self,” said Livingstone, staring at one of her mothers black and white portraits. She said it reminds her of how her mom, an artist, must have felt at the end.

And her mother had made it clear as soon as she was diagnosed that it wasn’t the way she wanted to spend her final years.

“Right away she wrote down on a piece of paper that she wanted to have medical assistance in dying,” said Livingstone.

A poll commissioned by Dying with Dignity suggests most Canadians agree that patients should be able to give advance consent for medical assistance in dying (MAID).

“People in this situation have a cruel choice to make either they try to kill themselves if they are still able to weeks months years in advance too soon while they still have a good life ahead of them. But they are fearful if they wait too long which is their other choice that they will die in a manner that is horrific to them,” said CEO of Dying with Dignity Canada Shanaaz Gokool.

But under the current rules, a person requesting assisted death must be able to clearly consent to end their of life and does not allow for that to be done in advance.

It’s a position supported by the Alzheimer’s Society of Canada who said in a statement:

“Because we cannot predict future suffering providing advance consent for MAID should not be allowed for people with dementia.”

Livingstone said the family had to get her mother out of a mental health ward where she had been waiting for a long-term residential care bed. None were available and Livingstone broght her mother home before moving her to a private care facility.

“Before you call the ambulance and send them off into a system that doesn’t have the bed for them or even the right placement think twice because that person deserves all the dignity and respect and all the love they can get at that point before you make that choice,” said Livingstone.

Now she’s petitioning the government to change the rules.

“You can be in sound mind prior knowing the effects this disease can have on your life so all we are asking is to include Alzheimer’s in the scope of MAID in Canada,” said Livingstone.

The petition needs 500 signatures to be raised in the House of Commons. It already has more than 200 and has the backing of NDP MLA for Esquimalt-Saanich-Sooke Randall Garrison.

“I think it’s about death with dignity and maintaining control over your own life and how you leave this world,” said Garrison.

Dana understands it is a controversial issue but believes it is one worth debating.

You can find the petition here.

Correction: A previous version of this story stated that Dana Livingstone’s mother waited in a mental health ward until a bed was available in residential care. While Livingstone was waiting for a long-term residential care bed, Dana spent weeks trying to get her mother out of the mental health ward. She then brought her mother home and moved her to a private care facility. 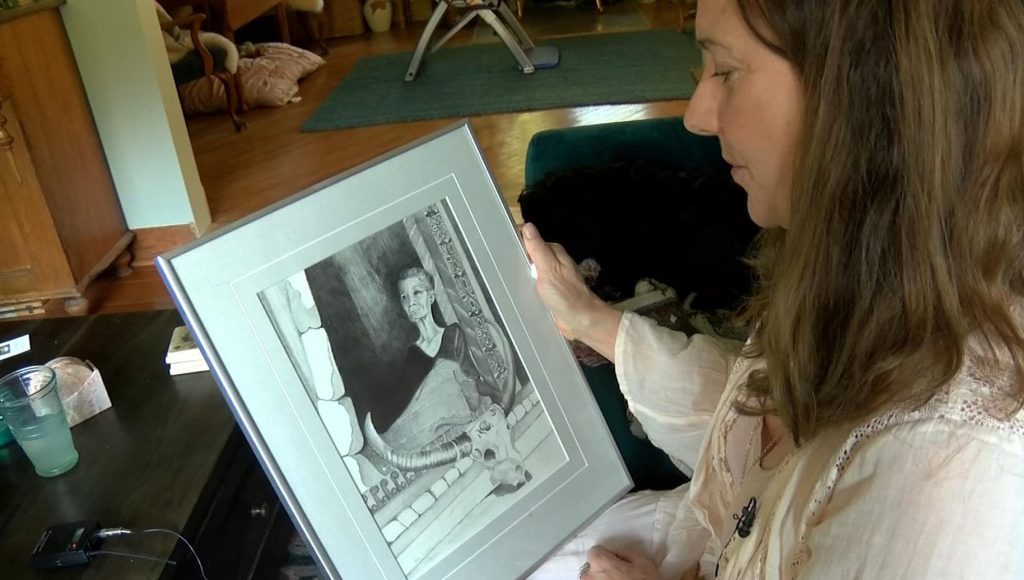 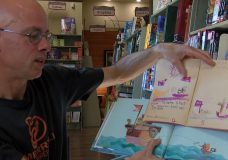 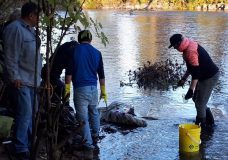