WATCH: The provincial government has promised safety improvements to Highway 14 for years.  But now some residents living along Sooke Road between Connie road and Gillespie roads say they are frustrated after finding out that parts of their properties are needed for the improvements. Luisa Alvarez has the details.

Mike and Maureen Simms have lived in their home for 23 years. The property sits right on Sooke and Glinz Lake roads, so they know all too well the issues along that stretch of highway and that it’s well overdue for improvements.

But back in January when they got a knock on their door from a government official, they were disappointed to find out the highway was just getting widened.

“Turning that into four lanes with a concrete barrier down the middle is not going to alleviate the problem,” said Maureen.

“We were of the belief that it was going to be a bypass up behind us so I’m totally against the four-lane highway idea,” said her husband Mike.

They also found out in order to add a right turn lane up Glinz Lake Rd, the front of their property where their well sits may be up for grabs and while they will get compensated that still worries them. They said the two other wells on the property have failed.

But the Simms aren’t the only ones that may be forced to sell. Kindra Hodgkinson and her husband Michael who live on Sooke Road near Connie Road were also approached and told they may need to sell the entire front section of their 10-acre property.

“Initially it’s shocking and you feel truly like a victim of this whole circumstance,” said Kindra.

But their next door neighbour has it even worse and was told she may have to sell her entire property along with her house.

Eric Boucher, chairman of the North Sooke Community Association, lives across the street says there has been a lack of communication and transparency.

“It took us quite a bit by surprise. A neighbour knocked on my door one day and said ‘hey Eric is this your house underneath the blue dot on the map’ and that’s the first we’d heard that it was possible they were going to put a four-lane highway through here,” said Boucher.

And they are concerned with how the whole process is unfolding.

“That’s a significant impact on peoples lives and we would like a larger consultation process on that,” said Boucher.

The Ministry of Transportation and Infrastructure said the plans shown to the property owners are conceptual and could change since they have not been confirmed and funding hasn’t been secured.

But residents say that’s not the impression they got.

Especially for their next door neighbour who is losing her home and they say she has had no say in the matter.

“They’ve told her we are buying your house and your land. The appraisal has been done and she’s asked to have her house moved and they’ve said no. There is no negotiation,” said Mike. 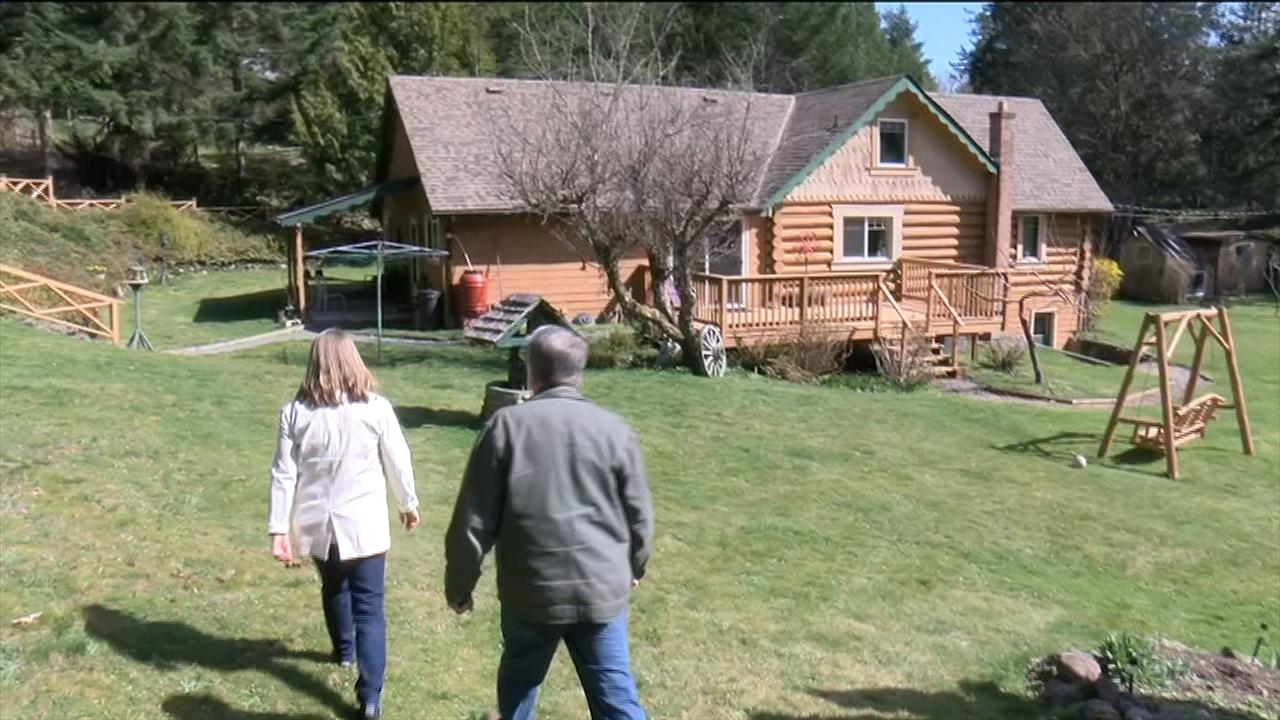 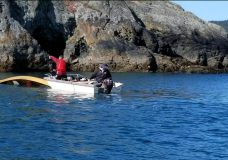 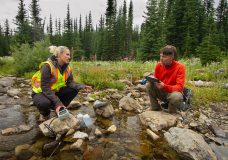