WATCH: A group of volunteers in Sooke are harnessing the power of networking to take care of neighbours in need. Ceilidh Millar reports.

Sooke resident Dana Wright wanted to connect with her community in a meaningful way.

“We live in a small town and I wanted to have more of a community feeling,” explained Wright.

Wright decided to reach out to her neighbours online by creating a Facebook page called Sooke Embrace.

“I wanted a safe place where people could come say what they need and trust that other people in the neighbourhood would take care of them,” said Wright.

Since December, more than 1,400 people have joined the group, all in an effort to help their community.

“People who have a need just post it,” explained Wright. “They’re not judged, they’re not asked questions.”

“It’s awesome because you see it come full circle with people who have been helped,” explained volunteer Christina Pelletier. “They’re helping other people and giving back.”

The group has started an auction and is planning a raffle to raise funds for the program.

“We had so much support from all of the local businesses coming together and helping our page,” said Pelletier. “They really believe in the message behind it.”

“We’re going to start growing food to add to our boxes so we don’t have to buy it,” said Wright. “Whoever wants to be involved can be involved.”

They’re also encouraging other communities to embrace their idea.

“People start to feel disconnected in the place that they live,” explained Wright. “If you can give that feeling that you’re not alone, it’s a beautiful gift to give to people.” 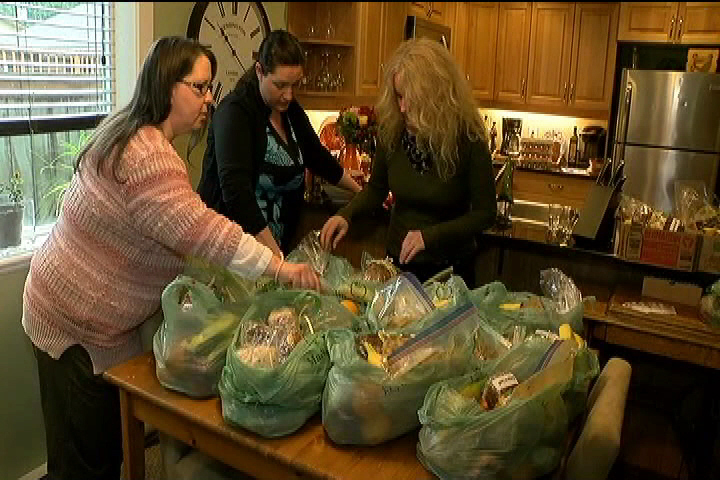 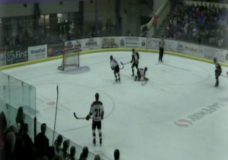 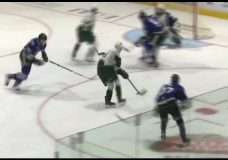 Victoria Royals even series with Silvertips