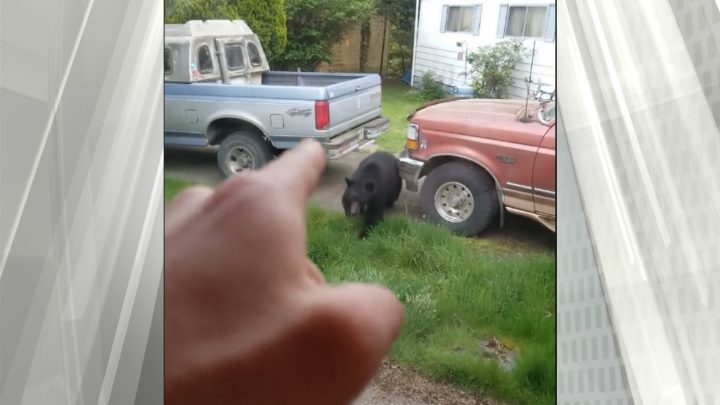 Last fall a Sooke resident’s video on his polite interaction with a mother bear and her two cubs went viral, garnering over four million views on the popular Facebook page UNILAD, along with various other media outlets.

Now 24-year-old Jordan Cote is offering advice to the public following another video he posted on Wednesday showing a bear trying to go through his trash-can.

The video shows Cote tapping on his window to scare away a bear right outside his living room, he says the bear’s comfort in the area is concerning.

“The first video I posted was more of a cute video,” said Cote. “This is more of a public service announcement… [the public should] lock up our garbage and leave it indoors.”

Cote lives near Sooke Potholes Provincial Park, and is worried the close interaction may result in hostility from the animals.

“They are becoming comfortable with the food, what is going to happen if they lose that source of food?” added Cote.

You can find Cote’s latest video here, and his previous video here. 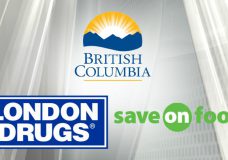