WATCH: As temperatures continue to drop, an emergency weather shelter was slated to open soon at the Sooke Baptist Church. But as Luisa Alvarez reports, the church backed out after emergency officials refused to enforce the church’s strict rules and the disappointment is widespread.

It’s not getting any warmer and while this year Jon Ede has a place to get out of the elements, many of his friends aren’t so lucky.

So he knows the need in Sooke for an extreme weather shelter is dire.

“It’s the difference between being alive and dead and I’ve lost a lot of people in my life because they woke up dead because of the freezing temperatures,” said Ede.

This year, there was hope that a weather shelter would open since it’s believed there are as many as 100 homeless in the area.

And Sherry Thompson, a homeless advocate with the Sooke Shelter Association, said there was significant community support when they reached out for donations.

“We’ve been successful in getting all the supplies that were necessary, ” said Thompson.

The Sooke Baptist Church agreed to provide shelter from 7 p.m. to 7 a.m. but only with strict rules. That meant searching anyone coming into the shelter as well as their belongings, among other requirements.

If any banned items such as drugs or alcohol were found, their stuff would be confiscated.

It’s an approach advocates say would scare off many in critical need.

“When the weather gets really bad and becomes unbearable for people on the street and they need a place to go, they need a shelter that won’t turn them away,” said Don Evans, executive director with Our Place Society.

The Greater Victoria Extreme Weather Protocol Committee, which sets up shelters around Victoria, wouldn’t agree to those rules so the church pulled out.

Ede said when he found out it wasn’t happening he was in tears.

“The amount of disappointment was just off the charts it was like ‘wow’ you are a church and you are saying no to people who are on the verge of nothing and possibly death?” said Ede.

According to Thompson, who worked vigorously for the shelter to open, church officials made those rules believing it would keep the children who attend the church safe but said they only think that because of stigma.

“I think it’s important for people to actually do some homework before they come to an opinion because that’s all that is an opinion that there would be any danger to the children its not a fact,” said Thompson.

Thompson and members of the Emergency Weather Protocol Committee are still actively looking for other venues to provide emergency shelter but so far nothing has been secured.

“I don’t feel optimistic that we will find a place this year,” said Thompson.

The church did not respond to CHEK News’ request for comment. 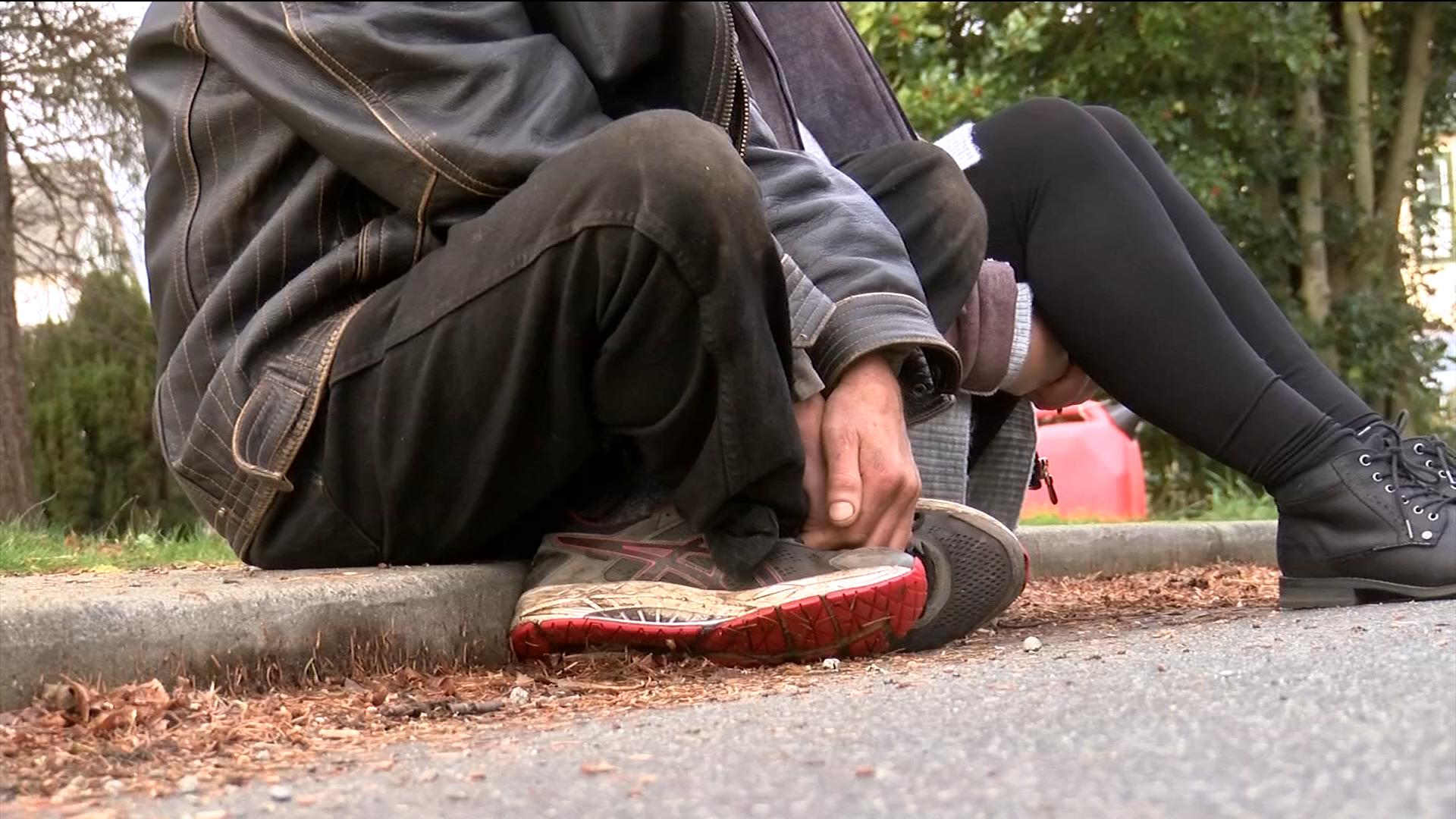 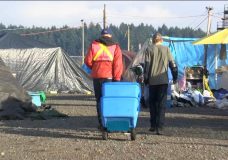 Teardown of Nanaimo tent city begins as homeless are relocated 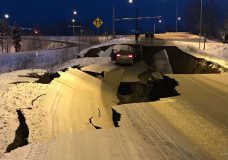