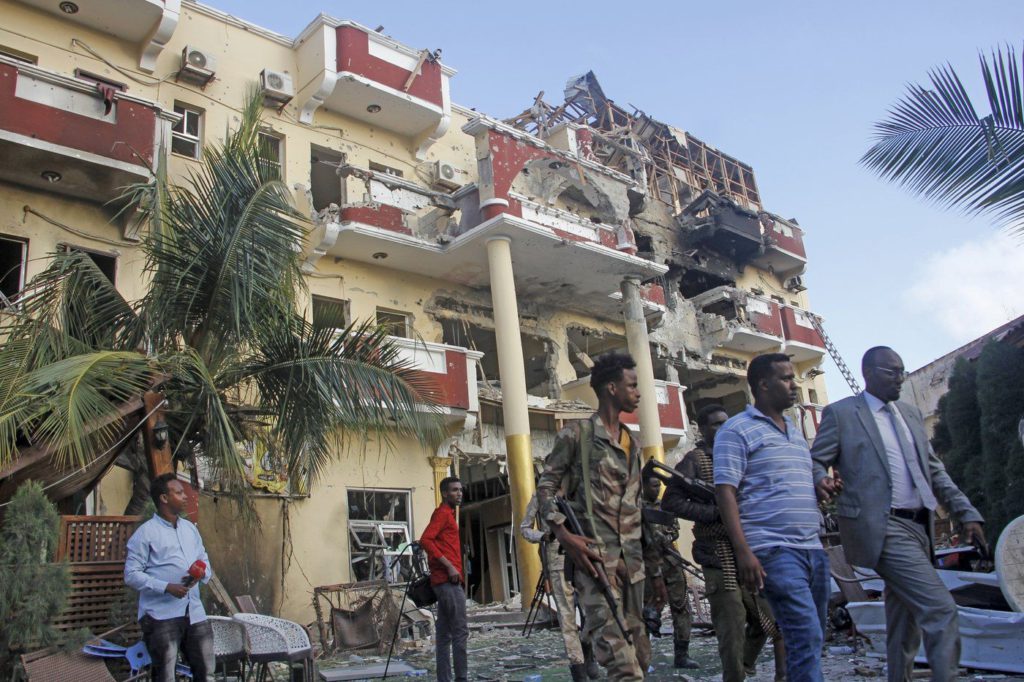 AP Photo/Farah Abdi Warsameh
Security forces and others walk in front of the damaged Hayat Hotel in the capital Mogadishu, Somalia Sunday, Aug. 21, 2022. Somali authorities on Sunday ended a deadly attack in which at least 20 people were killed and many others wounded when gunmen from the Islamic extremist group al-Shabab, which has ties with al-Qaida, stormed the Hayat Hotel in the capital on Friday evening.

MOGADISHU, Somalia (AP) — Somali authorities on Sunday ended an attack by Islamic extremists that left 21 people dead and over 110 wounded when gunmen stormed a hotel in the capital.

It took Somali forces more than 30 hours to contain the fighters who had stormed Mogadishu’s Hayat Hotel on Friday evening in an assault that started with loud explosions. The attack is the first major terror attack in Mogadishu since Somalia’s new leader, Hassan Sheikh Mohamud, took over in May.

“During the attack, the security forces rescued many civilians trapped in the hotel, including women and children,” he said.

Health Minister Dr. Ali Haji Adam reported 21 deaths and 117 people wounded, with at least 15 in critical condition. He noted that some victims may not have been brought to hospitals.

The Islamic extremist group al-Shabab, which has ties with al-Qaida, claimed responsibility for the attack, the latest of its frequent attempts to strike places visited by government officials.

Al-Shabab opposes the federal government and outside groups that support it. Al-Shabab remains the most lethal Islamic extremist group in Africa and the biggest threat to political stability in the volatile Horn of Africa nation.

Police have not yet given a detailed explanation of how the attack unfolded and it remains unclear how many gunmen entered the hotel.

Ismail Abdi, the hotel’s manager, told The Associated Press early Sunday that security forces were still working to clear the area. The sound of gunfire ended at 9 a.m. Onlookers gathered outside the gates of the badly damaged hotel on Sunday morning, surveying the scene.

Somalia’s previous president, Mohamed Abdullahi Mohamed, avoided any major confrontation with al-Shabab. But Mohamud has said his government will take the offensive against the group’s thousands of fighters, with the backing of returning U.S. forces.

Al-Shabab charged via its Andalus radio station that the attack on the hotel was in response to Mohamud’s assertion that he would eliminate the group from Somalia.

U.N. Secretary-General Antonio Guterres condemned the attack, saying the U.N. supports the people of Somalia ”in their fight against terrorism and their march towards peace.”

Al-Shabab has seized even more territory in recent years, taking advantage of rifts among Somali security personnel as well as disagreements between the government seat in Mogadishu and regional states.

Forced to retreat from Mogadishu in 2011, al-Shabab is slowly making a comeback from the rural areas to which it retreated, defying the presence of African Union peacekeepers as well as U.S. drone strikes targeting its fighters.

The militants in early May attacked a military base for AU peacekeepers outside Mogadishu, killing many Burundian troops. The attack came just days before the presidential vote that returned Mohamud to power five years after he had been voted out. 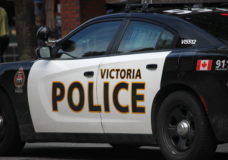 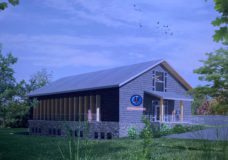