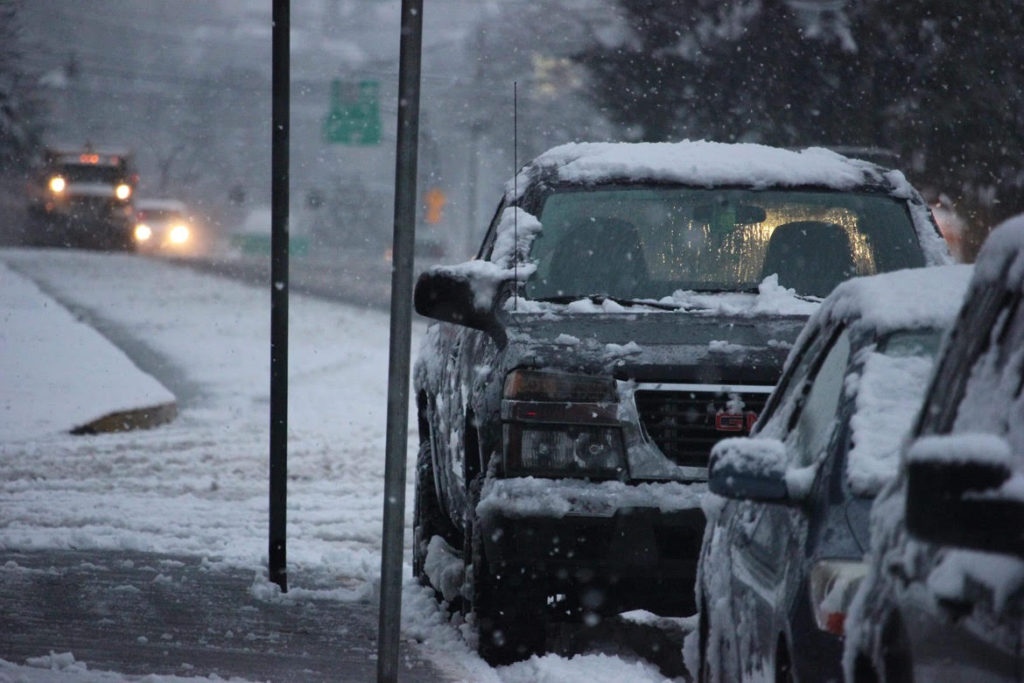 Snow and wind warnings have been issued for many areas of Vancouver Island.

Environment and Climate Change Canada has issued a snowfall warning for Inland Vancouver Island, an area that includes Port Alberni.

The weather agency says anywhere from 15 to 20 cm of snow is expected between Saturday night and mid-day Jan. 2.

“A weather system will reach Inland Vancouver Island tonight producing snow tonight and Sunday morning. Snowfall accumulations in excess of 15 cm are expected before changing to rain by midday Sunday,” Environment Canada said in its alert, which was issued before 5 p.m. Saturday.

“An approaching Pacific frontal system will give strong winds to the region. Southeast winds will gradually strengthen today and reach 70 km/h gusting to 90 early this evening. Strong winds will ease overnight.

For North Vancouver Island, southeast winds of 90 km/h gusting to 110 km/h are expected to last until the evening period.

“A strong frontal system approaching North Vancouver Island is generating strong southeast winds over the area. Wind will ease to light early this evening as the front moves across the region,” Environment Canada said on its website.

A special weather statement alerting to snow with a risk of freezing rain has also been issued for East Vancouver Island — Courtenay to Campbell River, Duncan to Nanaimo, and Nanoose Bay to Fanny Bay.

The weather agency says the region could see 5 to 10 cm of snow as a result of a Pacific frontal system.

“A Pacific frontal system approaching the B.C. south coast will give snow to the region. Periods of snow will continue tonight before freezing levels rise and snow changes to rain for many regions. However, over the inland sections and higher terrain of Vancouver Island, snow is likely to continue into Sunday morning. Total snow accumulations of 5 to 10 cm can be expected with lesser amounts near the water,” the weather agency said on its website, adding. “Meanwhile, warm air aloft from the front will give a risk of freezing rain to the central and eastern sections of Vancouver Island tonight and Sunday morning.” 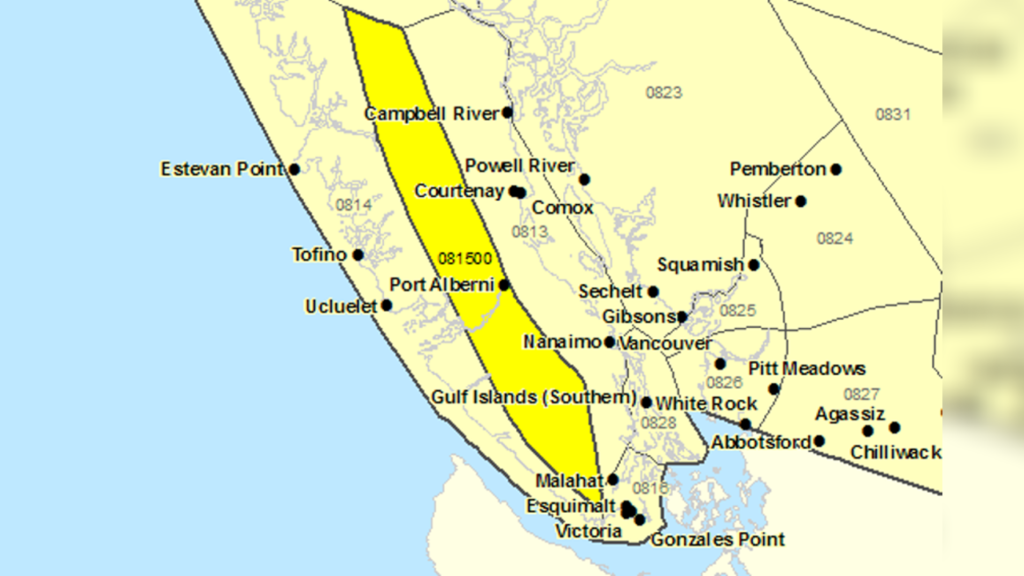 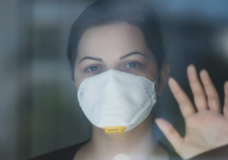 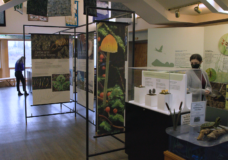 This Week In History: New travelling exhibits are part of push to share knowledge around B.C.