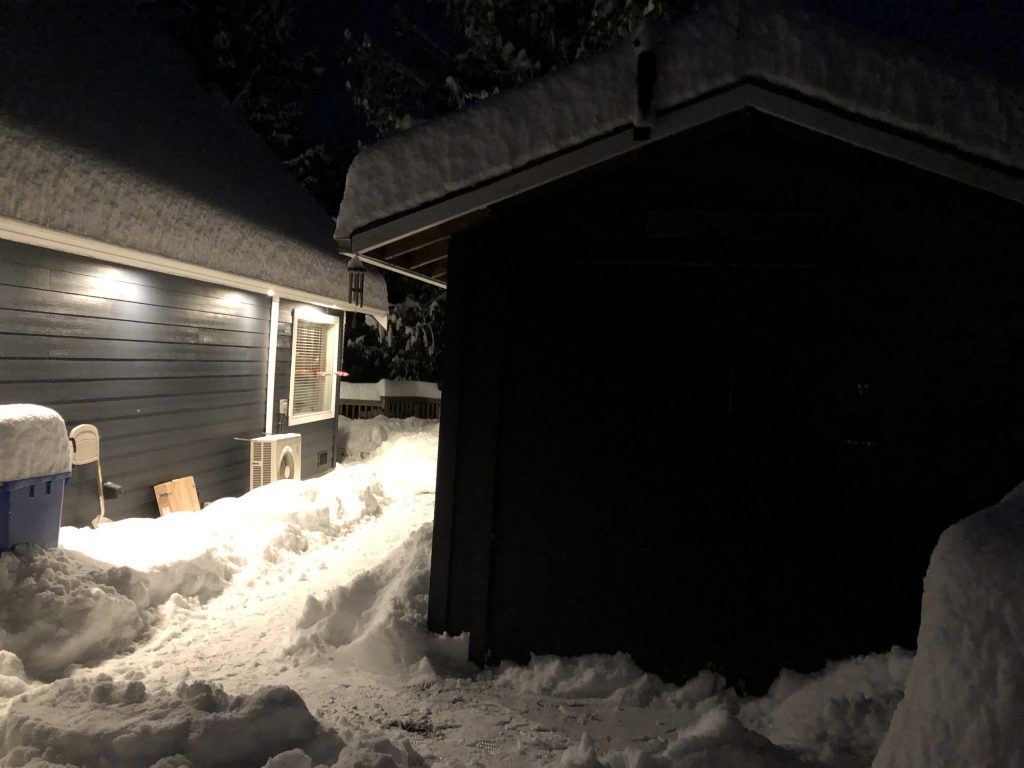 With snowfall warnings, wind warnings and winter storm warnings on different parts of Vancouver Island Tuesday night and Wednesday morning, school closures have been announced for across Vancouver Island.

Royal Roads University was one of the first schools to announce a closure, doing so on Tuesday night.

Schools that are open

BC Transit has suspended service in the Cowichan Valley. There are route cancellations and detours in Greater Victoria.

Due to the current road conditions in the Cowichan Valley, service is suspended. This includes the Cowichan Valley Commuter. We apologize for the inconvenience and encourage you to stay up to date by signing up for alerts at https://t.co/1JrAg7gJ9E and calling 2507469899.

Here is the Greater Victoria list of routes with detours or cancellations update for 6 a.m. All other routes are likely running late, so please plan ahead. Customer alerts will also be posted in our NextRide system. #yyjtraffic pic.twitter.com/dxUW8ASSOn 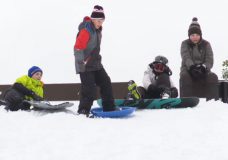